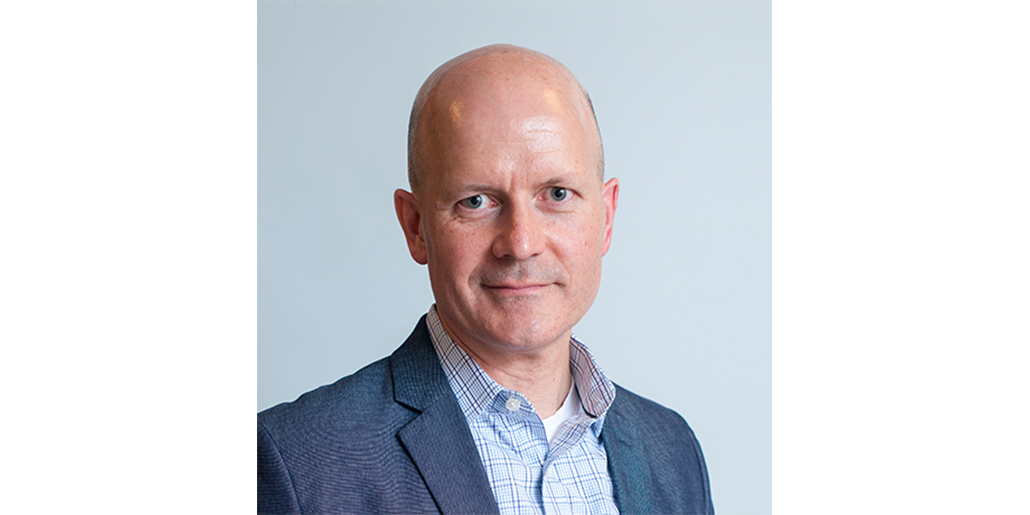 Dr. Keith T. Flaherty gave the keynote talk at our 2015 Spring Cancer Policy Roundtable where he addressed the issues of the genetics of cancer and personalization in cancer treatment. Dr. Flaherty later joined us to further discuss these topics and the need for understanding the biologic basis of an individual patient’s cancer.  While we have defined cancers based on their site of origin (e.g., lung cancer, breast cancer, colon cancer, etc.) for decades, Dr. Flaherty notes that we must redraw the lines based on molecular features and shared biology in order to make advancements in targeted therapy.

I’m Keith Flaherty, a medical oncologist at Massachusetts General Hospital Cancer Center in Harvard Medical School, where I direct the Termeer Center for Targeted Therapy. As we deliberate in this forum on the topic of precision medicine and what progress we’ve made and progress yet to make in terms of clinical care and clinical research in this new era, there are a couple of realities that we have to wrestle with. One is that the notion of trying to understand the biologic basis of an individual’s cancer and assigning them to therapy means that we need to largely dissolve the definitions that we’ve used for decades now—defining cancers based on their site of origin—treating lung cancer, breast cancer, and colon cancer as distinct entities and increasingly think about classifying these cancers based on their molecular features or their shared biology.

In other words, we find that there are subsets of certain cancer types, so a ten percent subpopulation of breast cancer that have a similar biology and even genetic makeup to five percent of colon cancer, and maybe a handful of patients with a certain type of sarcoma. When we think about redrawing the lines, or the definitions of cancer along those lines, and assigning patients to, at first, investigational therapy in the context of clinical trials, what we’re learning over and over again is that defining cancers based on therapeutic opportunity, as opposed to site of origin, is a much more useful or operational principle, to think about the idea of making advances in cancer outcomes in the present era.

Much of the progress that’s been made in this regard is with genetic testing. In the first ten years or so of the so-called targeted therapy era in cancer, going from about the year 2000 to 2010, single genes of interest were assayed using research methods to try to point patients to clinical trial opportunity. But as we’ve understood the cancer genome in more depth and as technology has been brought to bear so that we can take what were laboratory-based methods into a routine pathology clinical setting, we’re able to decode the cancer genome in a more complete way, and not only look at single genetic alterations, but really large scale number of genetic alterations that would point a single patient to a unique therapeutic option and another patient with the same cancer type to a potentially totally different opportunity.

Now this is a liberating moment to be thinking about moving to this notion of looking broadly for genetic alterations and as we think about other molecular definitions of cancer, we’ll proceed down the same path of not just wanting to look with the blinders on at a single analyte. It also has forced a change in clinical-trial design. Where we increasingly find the need to set up a portfolio of trials, or even a single umbrella trial that basically will receive patients regardless of which genetic or molecular feature they have. In other words, triage patients based on these next-generation diagnostic strategies to one of many different therapeutic opportunities.

It used to be that clinical trials were really walled off one from another, and increasingly we need to break down those walls, and not just by redefining cancer from site of origin to molecular definition, but also really thinking about how to capture or offer clinical trial participation to a broader audience.

About the Contributor: Dr. Keith Flaherty is director of the Henri and Belinda Termeer Center for Targeted Therapies at the Mass General Cancer Center and Associate Professor of Medicine at Harvard Medical School. Dr. Flaherty’s research and clinical focus is therapies for melanoma, with a particular expertise in targeted therapies.

November 1, 2022
Amanda Helms was enjoying a bubble bath while reading a book when she looked down and noticed a lump on the side of her breast in January…
END_OF_DOCUMENT_TOKEN_TO_BE_REPLACED
https://canceradvocacy.org/wp-content/uploads/Amanda-Helms-Advocate-Spotlight-webmc.jpg 600 1200 NCCS Staff https://canceradvocacy.org/wp-content/uploads/2020/06/NCCA-Logo.png NCCS Staff2022-11-01 13:57:522022-11-10 15:01:05Amanda Helms: Care Planning, Mental Health, and Palliative Care are Essential to Quality Cancer Care

Announcing Two New Additions to the NCCS Leadership Team: An Introduction from...