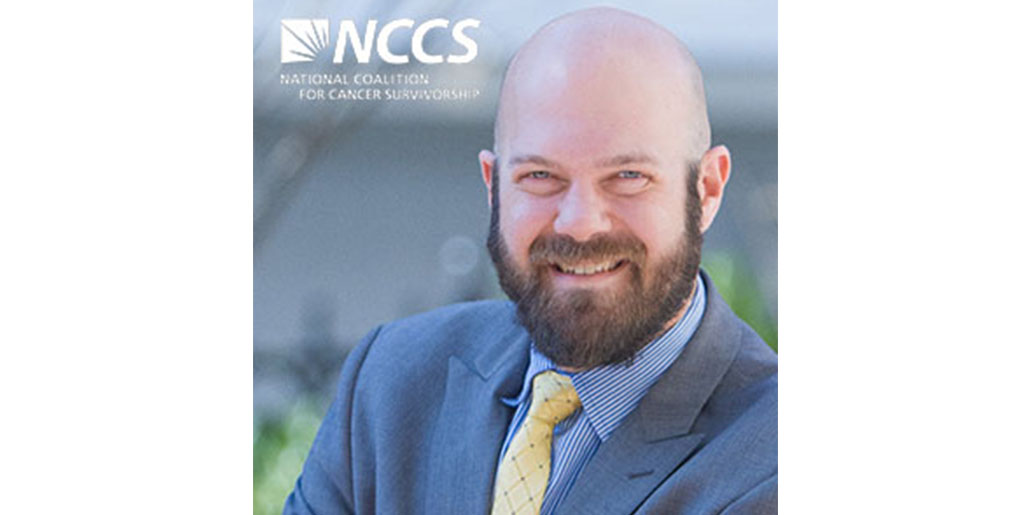 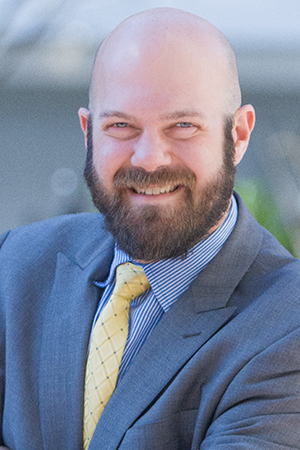 By Dan Weber
NCCS Communications DirectorThe debate around repealing and replacing the Affordable Care Act (ACA) rages on, as the American Health Care Act (AHCA) continues its march through the House of Representatives. Throughout this process, the National Coalition for Cancer Survivorship (NCCS) has been meeting with Congressional offices to share our concerns from the cancer patient perspective.

During one of those visits, after articulating why the AHCA would be terrible for patients and our message landing on deaf ears, we simply asked, “At the end of the day, what do you hope this bill accomplishes since there will be millions left uninsured?” Without hesitation, the staffer replied, “People will have the choice to go without insurance if they want to. It’s about freedom.”

Cancer survivors don’t define “freedom” as the ability to go without insurance. We don’t have the same choices when it comes to insurance or the ability to comparison shop. If a cancer patient does not have health insurance, it almost never is them exercising their freedom to forego insurance. Rather, it is because they can’t afford it, they lost a job and therefore their employer-sponsored coverage, or, before the ACA, they were simply denied coverage. By reducing tax credits, increasing the cost ratio from 3:1 to 5:1 for older Americans, and freezing and eventually eliminating the Medicaid expansion, the AHCA would make it much harder for millions of cancer patients and survivors to afford this critical health coverage. And with an estimated 16 million cancer survivors and 1.6 million new cancer diagnoses per year, we cannot forget the people who are yet to be diagnosed.

“The policy is particularly bad for the old, the sick, and the poor. It is particularly good for the rich, the young, and the healthy.” – Ezra Klein
However, the staffer’s pointed response touched on something much broader that must be addressed. Ever since the ACA was debated and eventually passed, a recurring complaint was that the individual mandate infringed on people’s “freedom” to purchase health insurance or not. But this really has nothing to do with freedom, and here’s why:

First, a large, diverse risk pool is how all other stable insurance markets work, where in general, 80% of the population helps cover the costs for the 20% that are impacted.  Remembering that anyone can move from one group to the other without notice, maintaining insurance seems prudent. Yet millions of individuals decide not to purchase insurance for a variety of reasons, so the individual mandate is necessary. This is not about limiting freedom, but about making the health insurance market resemble other types of insurance like auto, home, or property. Further suppressing the mandate and reducing the number of purchasers of insurance in the market, will only exacerbate the situation with even less risk diversification, less competition, and higher costs.

Second, the continuous coverage requirement in the AHCA attempts to accomplish the same thing as the individual mandate basically, but would do so in a less effective and much more detrimental way. It will A) punish those who need insurance who willingly or unwillingly have a gap in coverage with a 30% premium increase for a year, and B) incentivize healthier people who have a gap in coverage to stay out of the insurance market until they need it, creating more uncertainty and imbalance.

Finally, the Congressional Budget Office’s (CBO) estimate that 24 million more people (52 million total) would eventually be uninsured under the AHCA vs. the ACA is largely people being unable to afford coverage, instead of people choosing not to buy it. In fact, the AHCA isn’t necessary to give people the freedom not to purchase insurance – the Trump administration already said that they won’t enforce the individual mandate penalties, beginning retroactively in 2016.

To understand what this “freedom” argument really boils down to, look no further than to the winners and losers of the AHCA. As Ezra Klein of Vox.com puts it, “The policy is particularly bad for the old, the sick, and the poor. It is particularly good for the rich, the young, and the healthy.” Behind this “freedom” argument is the belief that the federal government, therefore the American people as a whole, do not have a shared, moral obligation to help the old, sick, and the poor to access affordable health care.  Actions speak louder than words, and the American Health Care Act speaks volumes.

Dan Weber is a cancer survivor, and the Director of Communications at the National Coalition for Cancer Survivorship.

January 12, 2023
As a Triple Negative Breast Cancer survivor, Sharon turned her personal experience into a passion for advocacy and giving back to the community. When she received her diagnosis in May 2015, she remembers being in a state of shock and grief. She said, “You have to allow yourself time to breathe and grieve.”
END_OF_DOCUMENT_TOKEN_TO_BE_REPLACED
https://canceradvocacy.org/wp-content/uploads/Advocate-Spotlight-Sharon-Rivera-Sanchez.jpg 600 1200 NCCS Staff https://canceradvocacy.org/wp-content/uploads/2020/06/NCCA-Logo.png NCCS Staff2023-01-12 15:24:442023-01-12 15:24:44Sharon Rivera-Sanchez: Triple Negative Breast Cancer Survivor Finds Passion in Fitness and Advocacy

December 7, 2022
Alique was first diagnosed with Acute Myeloid Leukemia (AML) at the age of four. Her mother, Michele, knew something was wrong because “the light in her eyes was gone”. After being told by doctors that there was nothing wrong, her family was relentless until new blood work uncovered blast cells.
END_OF_DOCUMENT_TOKEN_TO_BE_REPLACED
https://canceradvocacy.org/wp-content/uploads/Alique-Topalian-Advocate-Spotlight.jpg 600 1200 NCCS Staff https://canceradvocacy.org/wp-content/uploads/2020/06/NCCA-Logo.png NCCS Staff2022-12-07 11:46:562022-12-07 11:48:28Alique Topalian: Childhood Cancer and the Frightening Realities of the Survivorship Journey