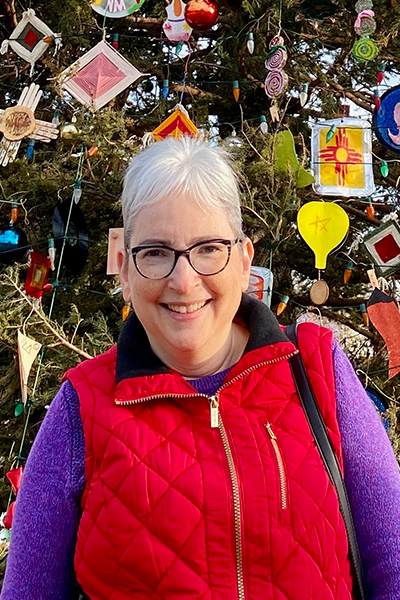 Liza Fues was 25 years old and a new resident of Dallas, TX, when she discovered a lump in her breast in 1985.

Her gynecologist immediately referred her to a breast surgeon, who proceeded with a biopsy. Because Liza was young with no family history of cancer, everyone in the operating room felt confident that the mass was benign. The surgeon had already closed the incision and was awaiting word from the pathologist, when someone finally said, “This is taking a long time.” A call came from the lab shortly thereafter, informing everyone that the mass was malignant. The surgeon reopened the incision to remove more tissue – and that was the beginning of Liza’s journey. Liza’s doctor ordered a modified radical mastectomy with immediate reconstruction a couple of weeks later, followed by a six-month chemotherapy regimen that ended in 1986. Liza felt fortunate to have employer-sponsored health insurance throughout her treatment. “I don’t know that I ever paid anything out of pocket,” she said.

Liza’s first diagnosis not only piqued her interest in cancer survivorship policy — which inspired her to enroll in law school — but it also motivated her to help found a young adult survivors’ support group in Dallas. Four years after completing her first regimen of chemotherapy, Liza discovered a lump in her other breast. It was during this time that she discovered NCCS while flipping through a magazine in the waiting room of her oncologist’s office. Liza called to learn how she could get involved from a distance, and then ended up distributing NCCS materials at a professional meeting in Chicago, where she lived at the time. She popped into NCCS’s office soon after she and her husband moved to Washington, DC, where she met former NCCS CEO Ellen L. Stovall and became a volunteer.

Liza recognizes that her diagnosis and treatment experience aren’t the norm – due to disparities in access to care and insurance coverage, among many other factors. As a member of NCCS’s Cancer Policy and Advocacy Team (CPAT), she appreciates the effort to tackle such issues to ensure that everyone has an equal opportunity to receive care and thrive as a survivor. Her favorite memory from attending NCCS Hill Days is watching volunteers and staff descend upon Congress to share their unified message about the importance of cancer survivorship. “We all have our own stories, but we have chosen to ‘pay it forward’ through our advocacy,” she said. “I get chills writing about it!” 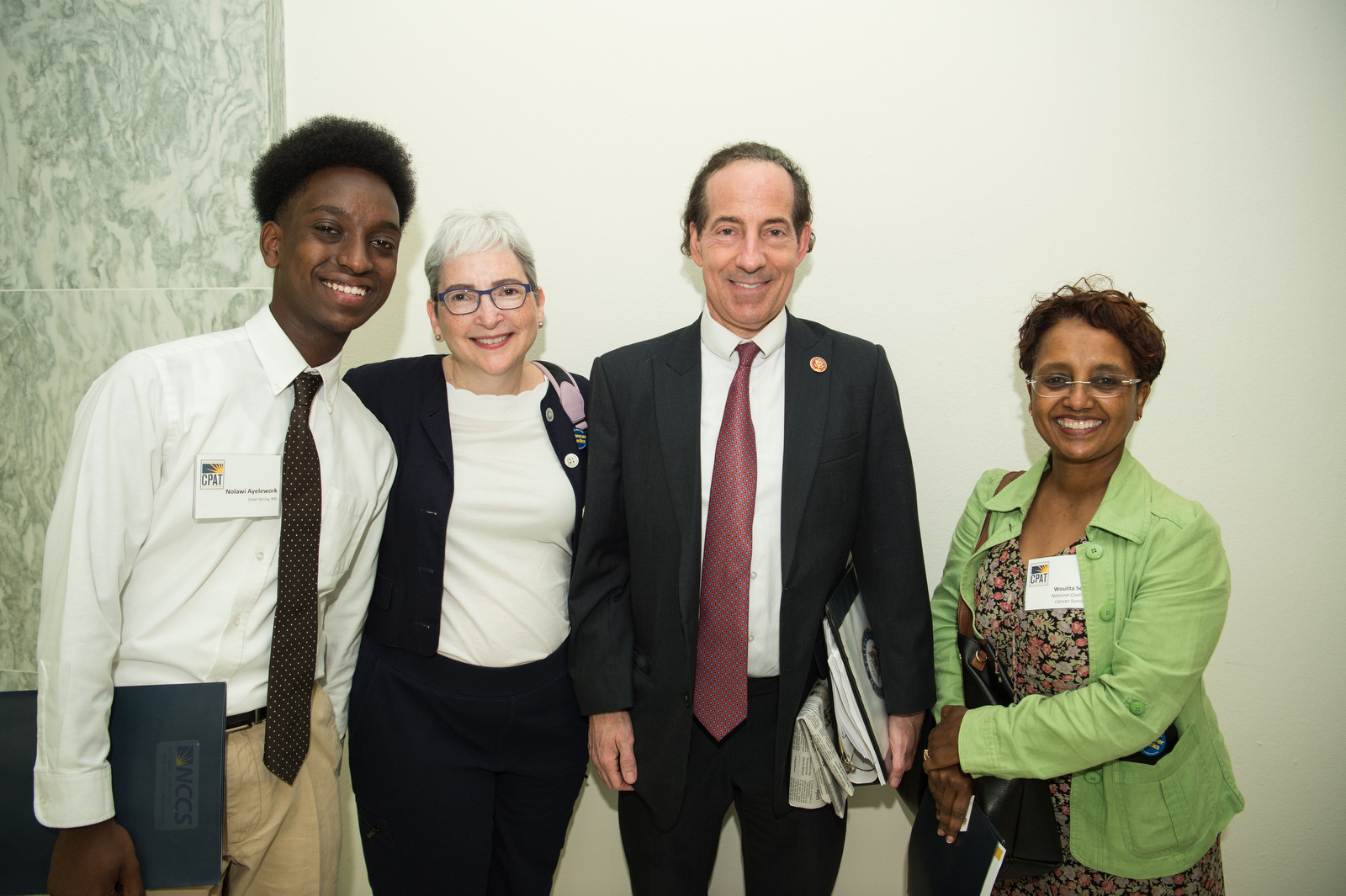 October marked Liza’s 36th year of survivorship, having lived most of her life as a survivor. She’s thankful for advancements in research and treatment that focus on the importance of cancer survivorship. She believes it is critical to ensure that survivors experience a good quality of life beyond their cancer diagnosis.

Liza advises other advocates to remember how important their stories are to elected officials. Reading a well-written brief doesn’t compare to hearing someone’s cancer story – someone who continues to live it. “Don’t ever discount the importance of your participation in CPAT, because you truly are an expert!” she said.