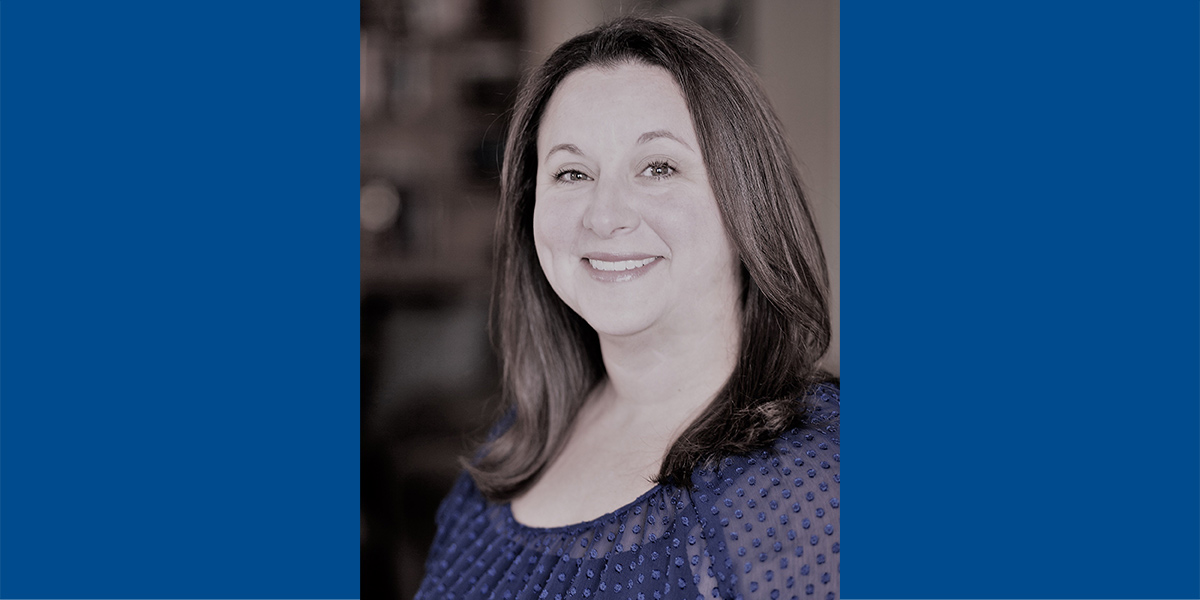 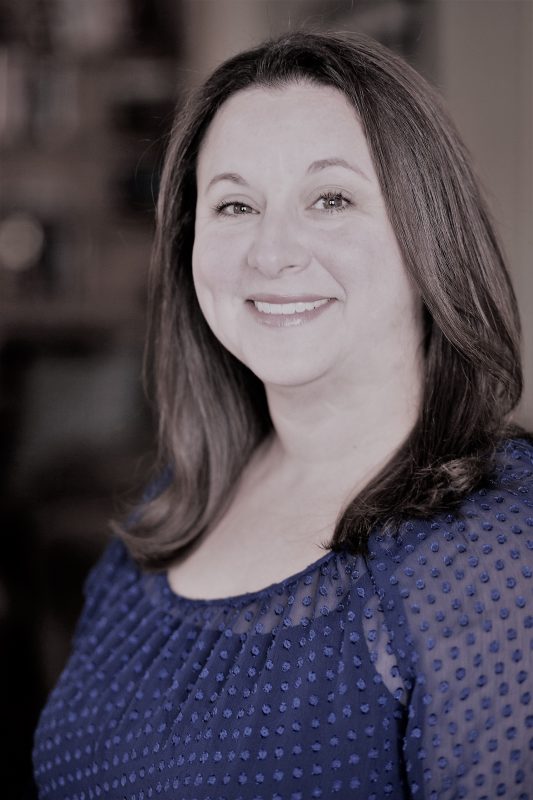 I am a cancer rights attorney who has spent the better part of two decades educating and helping people diagnosed with cancer navigate the health care system. While there are valid complaints about the increasing cost of the individual plans being sold in some state marketplaces, the ACA was game changing for the cancer community. It prohibited insurance companies from denying coverage or imposing exclusion periods for people with pre-existing conditions like cancer, AND it forbid insurance companies from charging people with pre-existing conditions more for their coverage.

The Graham-Cassidy bill removes those protections and leaves it up to states. To be totally honest, I live in California, and I am less worried about people in my state, because the large majority of our elected officials understand the importance of protecting health care consumers.

A few years ago, I was speaking at a national conference to a group of people who had been diagnosed with leukemias and lymphomas. After explaining various health insurance options and consumer protections in the ACA and how they have helped the cancer community, a woman stood up to ask a question. She told me she was from Alaska and had been recently diagnosed. Her employer didn’t offer health insurance coverage and she couldn’t afford to buy coverage. Making minimum wage, she would have qualified for Medicaid under the ACA, but at the time, elected officials in Alaska were still refusing to expand coverage. I was silent for a minute, trying to figure out how she could get coverage to cover the medical care she needed to save her life. And in the silence, a man in the audience said what I was hesitant to say. “Move,” he said. And he was right. If she lived in another state, like California, she would have coverage.

Where you live shouldn’t determine whether you live, when faced with a serious medical condition. If you vote to approve the Graham-Cassidy bill, you will certainly be returning us to a time when tens of millions of people won’t have coverage to get the care that they need, but you will also certainly be condemning people across the country to death.

And if that sounds dramatic, it’s because it is.

I appeal to you as an independent thinker, and someone who seems to genuinely care about her constituents. Please vote no on the Graham-Cassidy bill.

About the Author: Joanna Morales, Esq. is a cancer rights attorney, author, speaker, and CEO of Triage Cancer, a national nonprofit organization connecting people to cancer survivorship information and resources through a national speakers bureau, educational events, and online tools.

Read more of our ACA repeal coverage, including tips for advocacy »

NCCS Joins Cancer Groups to Oppose Graham-Cassidy ACA Repeal in a Letter to...