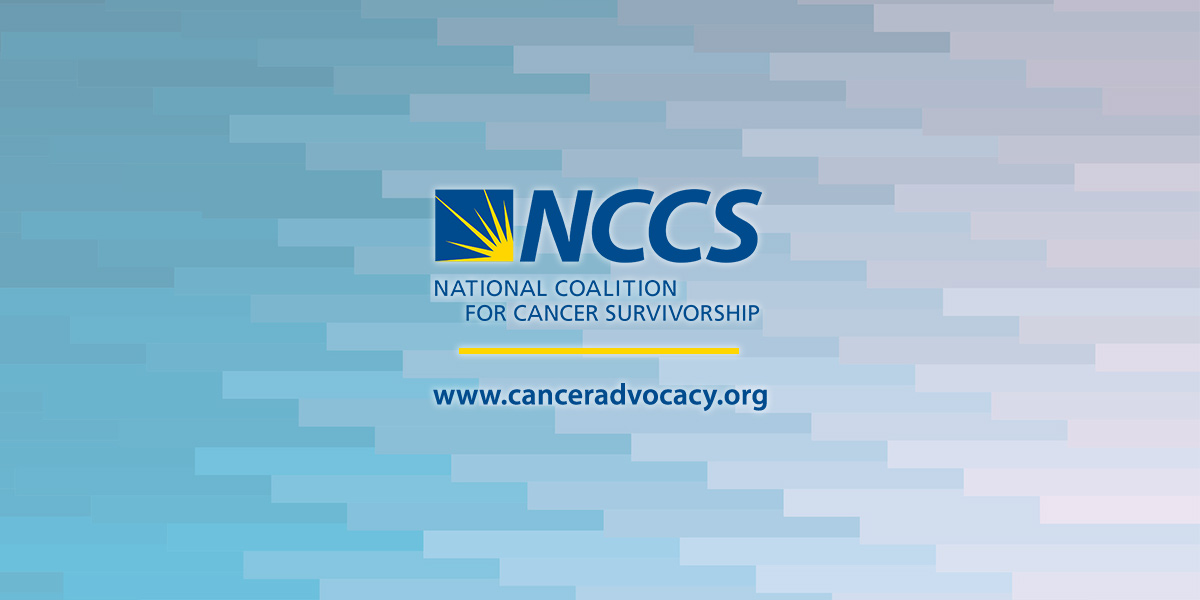 Lower Courts Have Ruled Work Requirements Would Reduce, Rather than Expand, Access to Health Care

Washington, D.C. — Fifteen groups representing patients, people with disabilities and health care professionals filed an amicus curiae – or friend of the court – brief today urging the U.S. Supreme Court to protect access to health coverage as it considers the validity of work and community engagement requirements in Medicaid. The groups, which include the American Cancer Society Cancer Action Network, American College of Obstetricians and Gynecologists, Catholic Health Association of the United States, Hemophilia Federation of America and The AIDS Institute, along with 10 others, cite the detrimental impacts these requirements would have on states’ most vulnerable residents.

To date, 12 states have been approved to implement such eligibility requirements in their Medicaid programs and several other states have similar applications pending. While lower courts had previously blocked work requirements ruling that the U.S. Department of Health and Human Services (HHS), under the previous administration, violated federal law by approving them, states have continued to pursue these barriers.

“Medicaid is an essential source of health coverage for tens of millions of people nationwide, including millions with illnesses like cancer, heart disease, depression, diabetes and other chronic conditions. This program allows people to manage those conditions, see a doctor when they are sick, get check-ups, buy medications and go to the hospital. Adding burdensome, administrative reporting requirements related to work or community engagement would result in fewer individuals having access to this lifesaving program and force more state residents to go without health insurance altogether, widening health inequities and worsening health outcomes.

“Furthermore, stripping Medicaid enrollees of their health coverage will lead to greater costs for states both in administrative costs upfront and the costs associated with dis-enrolling and re-enrolling individuals.

“Work and community engagement requirements do not improve the Medicaid program nor increase access to health coverage for individuals when they need it most. At this critical time in our country’s history, as we battle a public health crisis that makes clear the importance of protecting access to care and reducing health disparities, we must work to make access to comprehensive health coverage easier, not erect barriers. We urge the U.S. Supreme Court to uphold the lower courts’ rulings and strike down life-threatening work and community engagement requirements.”

The groups that filed the amicus brief include:

November 1, 2022
Amanda Helms was enjoying a bubble bath while reading a book when she looked down and noticed a lump on the side of her breast in January…
END_OF_DOCUMENT_TOKEN_TO_BE_REPLACED
https://canceradvocacy.org/wp-content/uploads/Amanda-Helms-Advocate-Spotlight-webmc.jpg 600 1200 NCCS Staff https://canceradvocacy.org/wp-content/uploads/2020/06/NCCA-Logo.png NCCS Staff2022-11-01 13:57:522022-11-10 15:01:05Amanda Helms: Care Planning, Mental Health, and Palliative Care are Essential to Quality Cancer Care