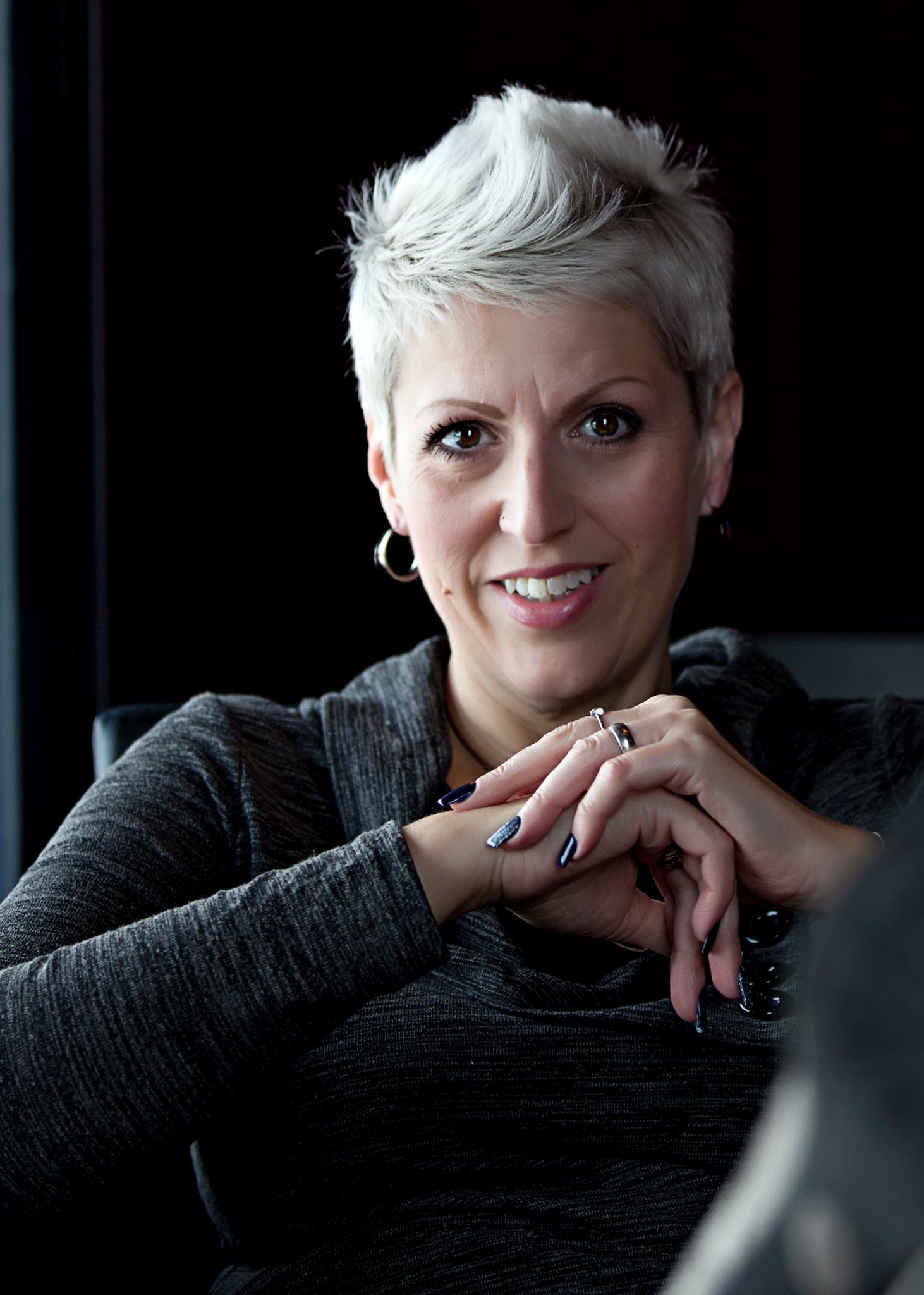 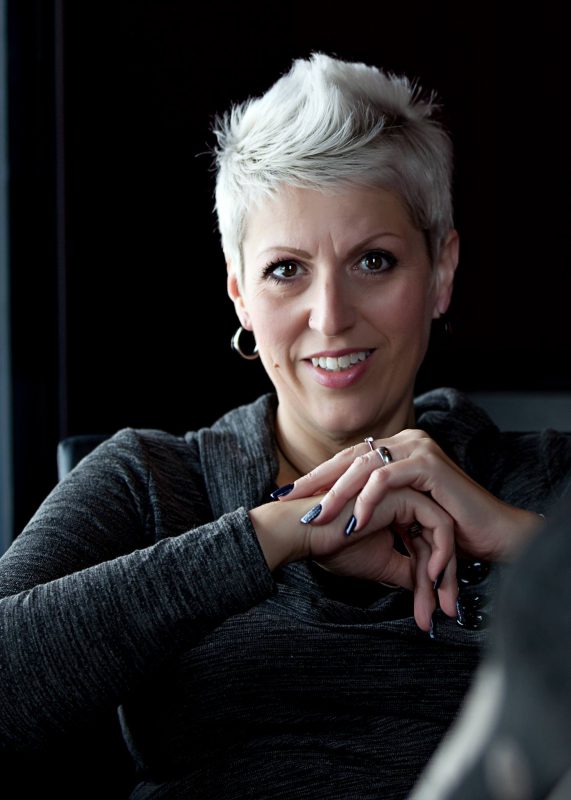 Ten years ago, I was just another woman, wife, and mom-to-be. I was anxiously and happily awaiting the birth of my daughter when I began experiencing symptoms that seemed over the top for pregnancy. Just 3 ½ months after she was born, I found out the truth—that cancer had been growing inside my body for decades, and I had no idea.

I received a diagnosis of mesothelioma cancer and a prognosis of 15 months from my doctor and everything stopped. In that moment, I knew everything for my family and I would change. I’d heard of mesothelioma, but only in passing and usually from commercials on television. I quickly learned that mesothelioma is a rare cancer caused by exposure to asbestos and that my exposure had come secondhand from wearing my father’s work jacket as a little girl while playing outside.

I had a million questions that I needed answers to. How could they let this happen? Why didn’t more people know about this? Why did it take so long? What were my next steps? It wasn’t long before my husband Cameron and I learned that there was a leading expert on pleural mesothelioma in Boston named Dr. David Sugarbaker. We knew that we had to see him.

“I was horrified to know that only some uses of asbestos are banned in the U.S., while it’s still used in a number of ways that can lead to someone else being wrongfully exposed.”
In my time with Dr. Sugarbaker, all of my questions were answered. Asbestos regulation didn’t start until the late 70’s and it was still being used in many products. People weren’t aware because asbestos had been known as such a miracle before and there were still many people who doubted that it caused cancer and other diseases. It took so long because the latency period for mesothelioma can be anywhere from 30-40 years. My next steps? A radical treatment regimen that included an extrapleural pneumonectomy (the removal of my lung and lining around it), the removal of a rib and the lining of my heart, a heated chemo wash of my abdominal cavity, chemotherapy, and radiation.

For the beginning of my treatment, the surgery and recovery, my daughter stayed with my parents. Even though I couldn’t be with her, I was glad to leave her in such capable hands. As I started to recover, I really began to think about my situation and how this happened. How could those companies knowingly expose my father to something like this and why wasn’t it banned? I was horrified to know that only some uses of asbestos are banned in the U.S., while it’s still used in a number of ways that can lead to someone else being wrongfully exposed.

Once my health recovered, I was invited to an annual summit with the Mesothelioma Applied Research Foundation (MARF), where I met so many people whose lives have been affected by mesothelioma and asbestos exposure. I connected with amazing people, including Linda Reinstein of the Asbestos Disease Awareness Organization (ADAO). Linda has been a wonderful friend and fellow advocate for these 10 years that I have known her. Shortly after we met, she asked me to speak at the ADAO conference. She truly helped me find my voice as an advocate.

Now, I work tirelessly to help raise awareness for mesothelioma and other asbestos-related diseases and to get asbestos banned. Without asbestos, people would not be going through such a harrowing diagnosis. Something I hear fairly often is that people do think asbestos is illegal in the United States because everyone knows that it’s bad for you. I’m here to tell anyone who will listen that it is not. There are many everyday products that still contain asbestos and no amount of exposure is safe.

One of the biggest things that can be done is to support a bill that was recently introduced into the U.S. Senate. The Alan Reinstein Ban Asbestos Now Act of 2016 – named after my friend Linda Reinstein’s husband who died of mesothelioma – was introduced by Senators Barbara Boxer and Jon Tester. If passed and signed into law, it would ban asbestos immediately, rather than waiting perhaps as long as 12 years for the EPA to “study” a substance we already know kills thousands of people every year. I’ve been encouraging everyone I know to call their senators and tell them to support this crucial bill that would save many, many lives.

I work alongside organizations like the Mesothelioma Cancer Alliance, the Meso Foundation, and the ADAO to help people who have been exposed to asbestos or diagnosed with mesothelioma or another asbestos-related illness. I share my story wherever I can to help spread the word and reach anyone who is going through what I went through with my diagnosis. I don’t want anyone to feel alone or like they can’t fight for themselves or fight for what’s right.

About the Author: Heather Von St. James is a mother, wife, and mesothelioma cancer survivor who shares her message in order to give others hope.