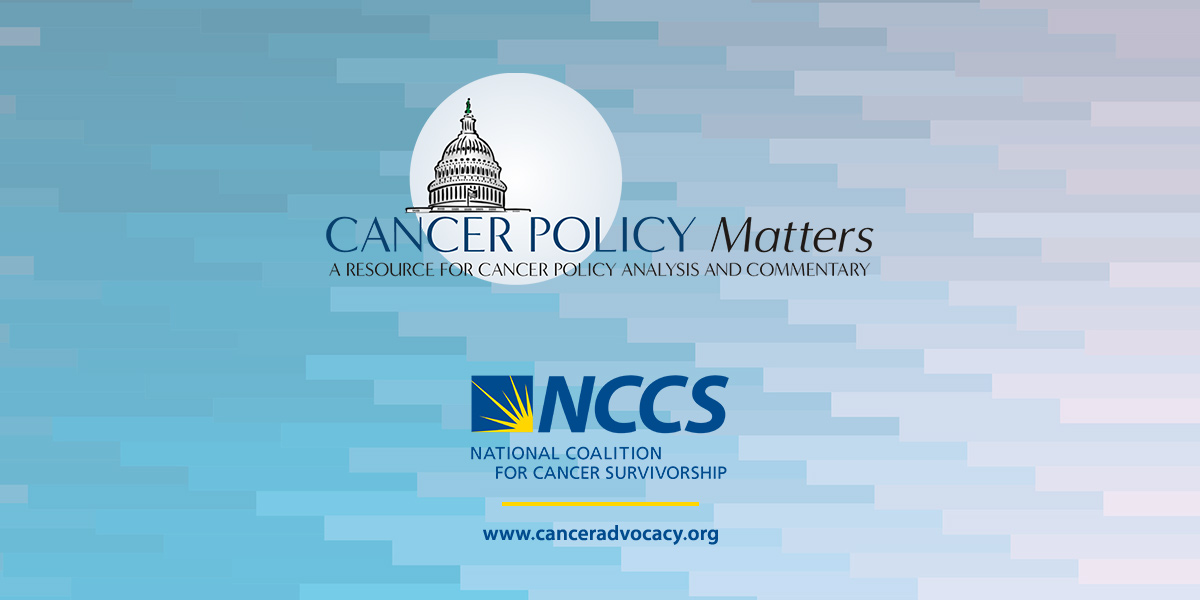 Loss of Patient Protections Would Raise Barriers to Health Insurance

The case is pending before the Fifth Circuit after District Court Judge Reed O’Connor ruled in favor of plaintiffs who argued the entire health care law should be struck down because Congress repealed the individual mandate’s tax penalty. Twenty states led by the Texas Attorney General filed the suit challenging the health care law.

The patient groups argue the law was intended to help protect patients with pre-existing conditions, and Congress’s inaction to repeal or replace the ACA reinforces that intent.

Following is the groups’ joint statement:

“The critical patient protections in the Affordable Care Act (ACA) provide an essential lifeline for millions of Americans who suffer from serious, acute and chronic health conditions. Their ability to access affordable, meaningful health insurance is critical to their health and wellbeing.

“The lower court’s decision to invalidate the entire health care law threatens to resurrect barriers to health care for anyone with a pre-existing condition and could result in coverage being denied outright. Health plans would no longer be required to offer essential benefits necessary to prevent and treat a serious condition, and they could once again impose arbitrary annual and lifetime limits on coverage. Invalidating the law also would jeopardize the federal tax credits that make health insurance affordable for more than 8 million Americans, threatening their access to critical health coverage.

“The ACA was intended to improve access to and increase the number of Americans with quality health care coverage. Since the law went into effect, millions more Americans nationwide are insured with higher quality health insurance than before the law was passed. Because of the ACA, there is already a small but statistically significant shift toward early-stage diagnosis for colorectal, lung, breast and pancreatic cancer in states that have increased access to health care through Medicaid. Additionally, in states that expanded Medicaid under the ACA the uninsured share of substance abuse disorder or mental health disorder hospitalizations fell roughly 15 percent from late 2013 to 2015.

“Undoing the patient protections in the law would ignore the will of Congress at the expense of 27 million Americans who would lose their health care by 2020, according to the nonpartisan Congressional Budget Office. We urge the appeals court to respect the will of Congress, overturn the lower court’s ruling and preserve health care for millions of Americans.”

For a copy of the brief, visit: Texas v. US Fifth Circuit

January 12, 2023
As a Triple Negative Breast Cancer survivor, Sharon turned her personal experience into a passion for advocacy and giving back to the community. When she received her diagnosis in May 2015, she remembers being in a state of shock and grief. She said, “You have to allow yourself time to breathe and grieve.”
END_OF_DOCUMENT_TOKEN_TO_BE_REPLACED
https://canceradvocacy.org/wp-content/uploads/Advocate-Spotlight-Sharon-Rivera-Sanchez.jpg 600 1200 NCCS Staff https://canceradvocacy.org/wp-content/uploads/2020/06/NCCA-Logo.png NCCS Staff2023-01-12 15:24:442023-01-12 15:24:44Sharon Rivera-Sanchez: Triple Negative Breast Cancer Survivor Finds Passion in Fitness and Advocacy

December 7, 2022
Alique was first diagnosed with Acute Myeloid Leukemia (AML) at the age of four. Her mother, Michele, knew something was wrong because “the light in her eyes was gone”. After being told by doctors that there was nothing wrong, her family was relentless until new blood work uncovered blast cells.
END_OF_DOCUMENT_TOKEN_TO_BE_REPLACED
https://canceradvocacy.org/wp-content/uploads/Alique-Topalian-Advocate-Spotlight.jpg 600 1200 NCCS Staff https://canceradvocacy.org/wp-content/uploads/2020/06/NCCA-Logo.png NCCS Staff2022-12-07 11:46:562022-12-07 11:48:28Alique Topalian: Childhood Cancer and the Frightening Realities of the Survivorship Journey