On April 1, seventeen patient groups, including NCCS, filed an amicus curiae (“friend-of-the-court”) brief in the U.S. Court of Appeals for the Fifth Circuit in the case Texas v. United States. The brief cited the devastating impact patients would face should the court uphold the district court ruling to invalidate the Affordable Care Act (ACA). The patient groups argue the law was intended to help protect patients with pre-existing conditions, and Congress’s inaction to repeal or replace the ACA reinforces that intent.
Read the statement »

Maine finally got its approval to expand Medicaid after a years’ long battle between the legislature and the governor. CMS formally approved Maine's State Plan Amendments to adopt the coverage expansion, which insures more than 70,000 low-income people in the state. The coverage is retroactive to July 2, 2018, the date that it should have taken effect under a 2017 ballot measure blocked by former Gov. Paul LePage.

President Trump this week first announced Republicans would take another stab at drafting their own health care reform, but backtracked on the idea hours later. “It's now apparent that President Trump will not push for repealing and replacing the ACA before the election. But, it's also clear that the future of the ACA will be very much on the ballot once again in 2020,” says Larry Levitt of the Kaiser Family Foundation. 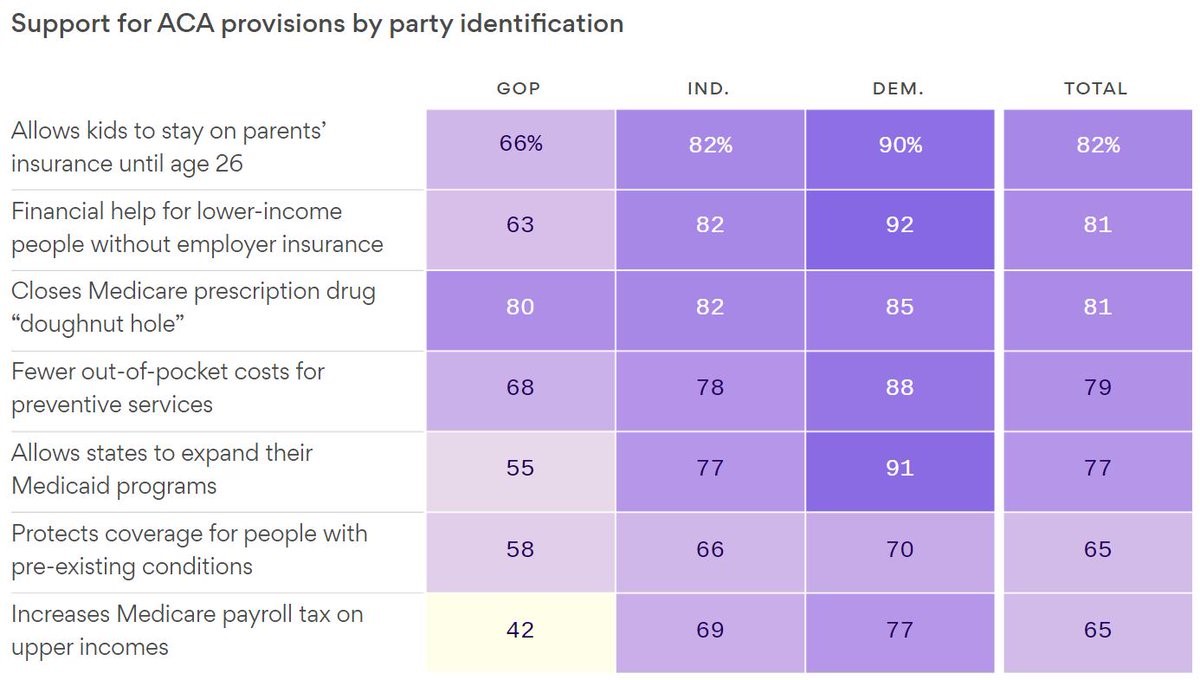 NCCS is a long-time advocate for better care coordination, including when patients transition from having their care managed primarily by their oncology team to their primary care physician. This article discusses some of those challenges, including:

“The main barriers in transition to primary care, presenters said, include lack of formal training/education/confidence in primary care providers; resource differential; patient expectations and preferences; and unfamiliarity of multimorbidity management.”

Stage 4 cancer and a brain tumor: Five simple lessons for how I’ve learned to live in the present

In this thoughtful article, a stage 4 melanoma patient shares the lessons he's learned as he continues to face his cancer diagnosis. He writes eloquently about his faith, caring for caregivers, and not allowing cancer to take over who you are.

Dermatologists say cancer-prone areas are often left neglected. Joshua Zeichner, a dermatologist and researcher at New York City's Mount Sinai Hospital, says he regularly sees patients forgetting to slap sunscreen on the sides of their neck and the tips of their ears — spots, he says, that are particularly sensitive to UV rays owing to the thinness of the skin.

Senator Michael Bennet of Colorado announced Wednesday that he was diagnosed with prostate cancer last month. In his twitter post, he announced he was diagnosed early and his prognosis is good. He plans to have surgery during an upcoming Senate recess and return to work.

January 12, 2023
As a Triple Negative Breast Cancer survivor, Sharon turned her personal experience into a passion for advocacy and giving back to the community. When she received her diagnosis in May 2015, she remembers being in a state of shock and grief. She said, “You have to allow yourself time to breathe and grieve.”
END_OF_DOCUMENT_TOKEN_TO_BE_REPLACED
https://canceradvocacy.org/wp-content/uploads/Advocate-Spotlight-Sharon-Rivera-Sanchez.jpg 600 1200 NCCS Staff https://canceradvocacy.org/wp-content/uploads/2020/06/NCCA-Logo.png NCCS Staff2023-01-12 15:24:442023-01-12 15:24:44Sharon Rivera-Sanchez: Triple Negative Breast Cancer Survivor Finds Passion in Fitness and Advocacy

December 7, 2022
Alique was first diagnosed with Acute Myeloid Leukemia (AML) at the age of four. Her mother, Michele, knew something was wrong because “the light in her eyes was gone”. After being told by doctors that there was nothing wrong, her family was relentless until new blood work uncovered blast cells.
END_OF_DOCUMENT_TOKEN_TO_BE_REPLACED
https://canceradvocacy.org/wp-content/uploads/Alique-Topalian-Advocate-Spotlight.jpg 600 1200 NCCS Staff https://canceradvocacy.org/wp-content/uploads/2020/06/NCCA-Logo.png NCCS Staff2022-12-07 11:46:562022-12-07 11:48:28Alique Topalian: Childhood Cancer and the Frightening Realities of the Survivorship Journey