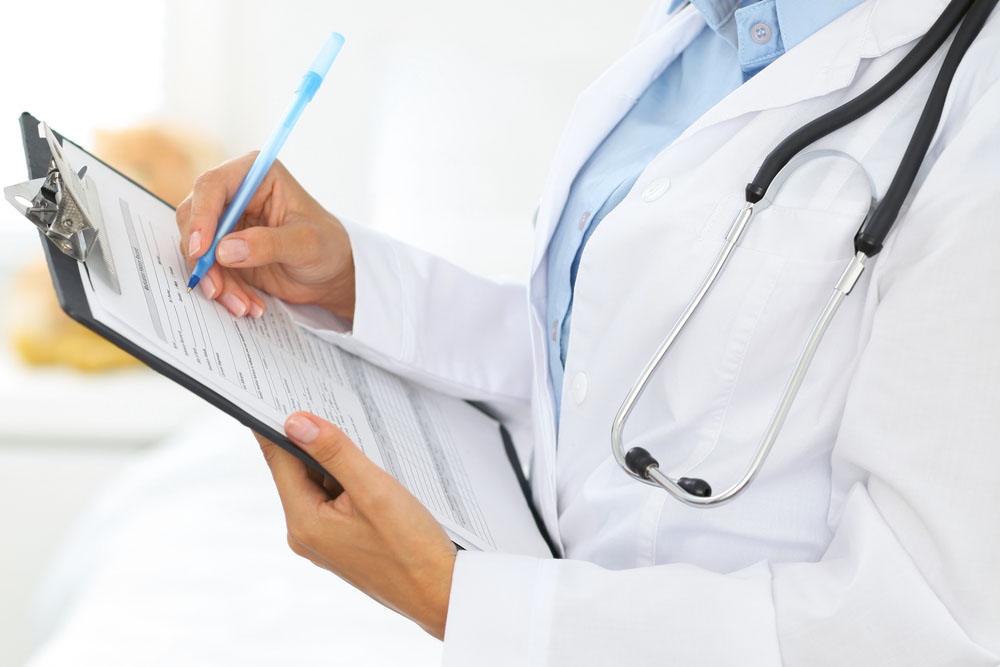 Some physicians are reluctant to answer the question, “What would you do if you were in my shoes?”
In “Living with Cancer: Difficult Choices,” another installment in her series in The New York Times, Susan Gubar writes about the difficulty of deciding between treatment options when there is no obvious answer. Even patients who have a strong understanding of their disease may lack the expertise to evaluate different options, particularly when the options presented are radically different, and often equally unpalatable.

“I doubt that most people would want to return to the paternalism of the past when physicians monopolized medical decision making. Yet many of us need the guidance of our doctors whose training and experience make them better able to calculate the brutal risks,” Gubar writes.

Ideally, the process of decision-making should be shared, honoring the patient’s values and the physician’s expertise. Some physicians are reluctant to answer the question, “What would you do if you were in my shoes?” Yet we would argue that if physicians have the time to spend with their patients in a process of care planning, in which the patient’s values, needs, and preferences are discussed, then the physician will be better equipped to answer that question and provide much-needed guidance.

While Gubar’s physician ultimately says, “It’s up to you,” the decision-making is shared. “While appreciating my values and priorities, Dr. Matei uses her medical expertise not ‘to throw everything at it,’ but to counsel me,” Gubar writes. 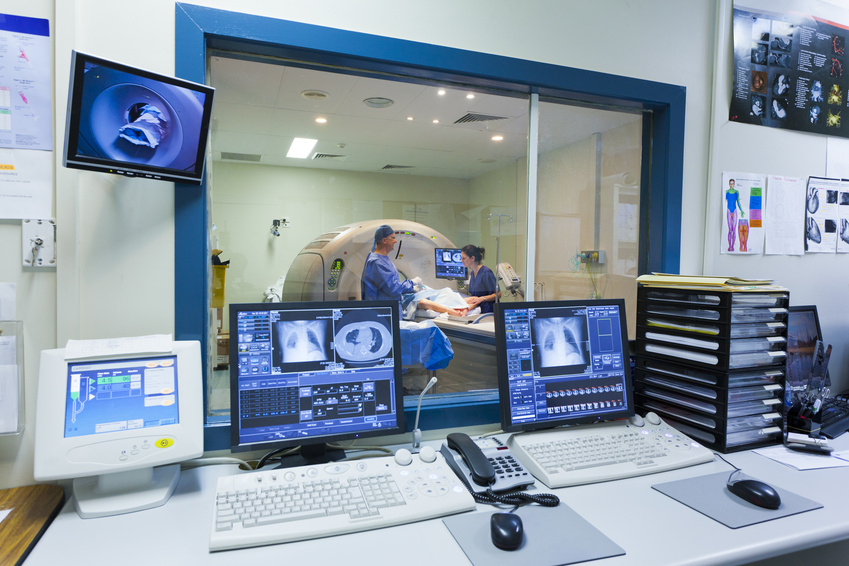 A study on the cost of MRIs caught our eye.

In another New York Times piece, “Why We Should Know the Price of Medical Tests,” Elisabeth Rosenthal reports on a study published in the journal Health Affairs on the impact of price transparency.

In the study, WellPoint provided consumers who had scheduled a magnetic resonance imaging (MRI) test with information about alternate, lower cost (but comparable quality) providers in their area. Consumers were offered assistance rescheduling the test but were not required to change their appointment. The results:

“The study also suggests that patients are more vigilant custodians of cost than their doctors. Several years ago, WellPoint gave physicians similar price information on scanning providers in their practice area but did not see a change in referral patterns,” Rosenthal wrote.

Whether the results observed in this study would apply to cancer care is debatable. The urgency and anxiety that accompany a cancer diagnosis and treatment may make price less of a factor for many individuals facing cancer. Insured individuals are likely to reach their out-of-pocket maximums each year – often early in the year – and so they may not be as sensitive to price differences. Yet we know that the cost of cancer treatment can result in serious financial consequences and bankruptcy for many individuals and families, so perhaps patients would be sensitive to differences in price for equivalent treatments.

January 12, 2023
As a Triple Negative Breast Cancer survivor, Sharon turned her personal experience into a passion for advocacy and giving back to the community. When she received her diagnosis in May 2015, she remembers being in a state of shock and grief. She said, “You have to allow yourself time to breathe and grieve.”
END_OF_DOCUMENT_TOKEN_TO_BE_REPLACED
https://canceradvocacy.org/wp-content/uploads/Advocate-Spotlight-Sharon-Rivera-Sanchez.jpg 600 1200 NCCS Staff https://canceradvocacy.org/wp-content/uploads/2020/06/NCCA-Logo.png NCCS Staff2023-01-12 15:24:442023-01-12 15:24:44Sharon Rivera-Sanchez: Triple Negative Breast Cancer Survivor Finds Passion in Fitness and Advocacy

December 7, 2022
Alique was first diagnosed with Acute Myeloid Leukemia (AML) at the age of four. Her mother, Michele, knew something was wrong because “the light in her eyes was gone”. After being told by doctors that there was nothing wrong, her family was relentless until new blood work uncovered blast cells.
END_OF_DOCUMENT_TOKEN_TO_BE_REPLACED
https://canceradvocacy.org/wp-content/uploads/Alique-Topalian-Advocate-Spotlight.jpg 600 1200 NCCS Staff https://canceradvocacy.org/wp-content/uploads/2020/06/NCCA-Logo.png NCCS Staff2022-12-07 11:46:562022-12-07 11:48:28Alique Topalian: Childhood Cancer and the Frightening Realities of the Survivorship Journey

Addressing the Gaps in Treatment Planning and Coordination with the PACT Act...
Scroll to top
Download the Survey Report