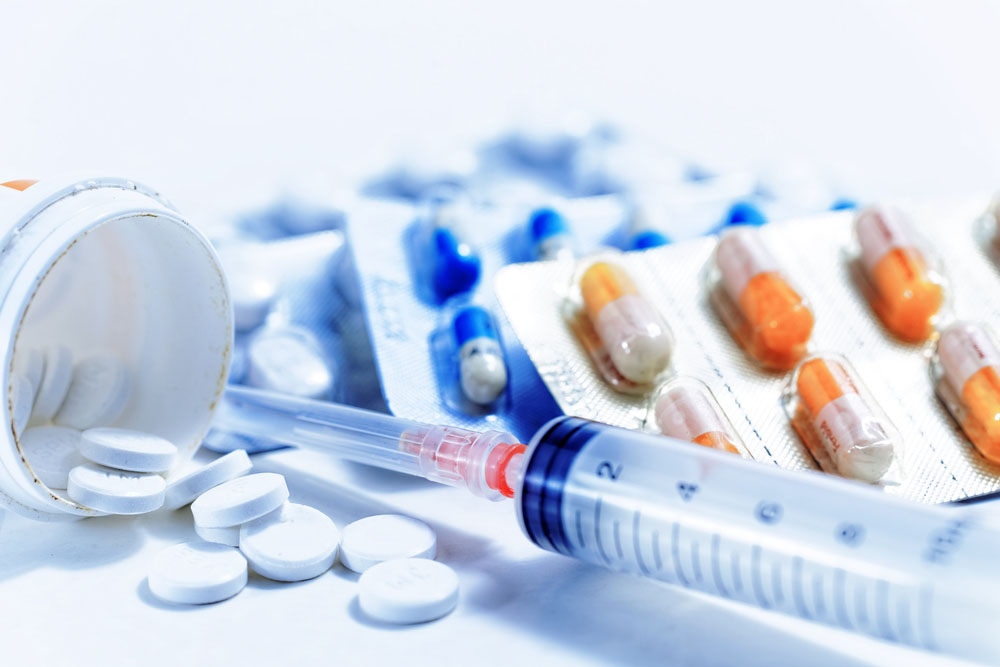 In a series entitled, “When Unapproved Drugs Are the Only Hope,” Meg Tirrell of CNBC takes an in-depth look into the complicated issue of patient access to drugs that have not yet been approved by the FDA, also known as “compassionate use” or expanded access programs (EAPs). She presents the story of 15-year-old Nathalie Traller, who has a rare cancer called alveolar soft part sarcoma and who is unable to participate in a clinical trial, for which she otherwise meets the criteria, because of her age. She also discusses several other patients who waged high-profile media and online campaigns to gain access to unapproved drugs – in some cases successfully, and in other cases not.

In addition to presenting the compelling human stories of patients who are desperate to gain access to medicines, she discusses the complicating factors that can slow or even derail drug approvals for use by all patients, as well as the reasons that drug companies deny many compassionate use requests. Tirrell also pointed to a drug that seemed to have promise in early studies, prompting the establishment of an EAP, ultimately failed. Finally, she interviews prominent ethicist Dr. Arthur Caplan of New York University, who has questioned the fairness of how compassionate use requests are handled in response to public pressure.

January 12, 2023
As a Triple Negative Breast Cancer survivor, Sharon turned her personal experience into a passion for advocacy and giving back to the community. When she received her diagnosis in May 2015, she remembers being in a state of shock and grief. She said, “You have to allow yourself time to breathe and grieve.”
END_OF_DOCUMENT_TOKEN_TO_BE_REPLACED
https://canceradvocacy.org/wp-content/uploads/Advocate-Spotlight-Sharon-Rivera-Sanchez.jpg 600 1200 NCCS Staff https://canceradvocacy.org/wp-content/uploads/2020/06/NCCA-Logo.png NCCS Staff2023-01-12 15:24:442023-01-12 15:24:44Sharon Rivera-Sanchez: Triple Negative Breast Cancer Survivor Finds Passion in Fitness and Advocacy

December 7, 2022
Alique was first diagnosed with Acute Myeloid Leukemia (AML) at the age of four. Her mother, Michele, knew something was wrong because “the light in her eyes was gone”. After being told by doctors that there was nothing wrong, her family was relentless until new blood work uncovered blast cells.
END_OF_DOCUMENT_TOKEN_TO_BE_REPLACED
https://canceradvocacy.org/wp-content/uploads/Alique-Topalian-Advocate-Spotlight.jpg 600 1200 NCCS Staff https://canceradvocacy.org/wp-content/uploads/2020/06/NCCA-Logo.png NCCS Staff2022-12-07 11:46:562022-12-07 11:48:28Alique Topalian: Childhood Cancer and the Frightening Realities of the Survivorship Journey

WCOE: Improving Quality for Patients by Delivering and Paying for Care Diff...