Yesterday, Congress approved a stopgap spending bill that would avert a government shutdown, but only until December 20. Until then, funding will be available for all federal government departments and agencies, as well as a number of health care community programs. The divide in Congress remains around the border wall, the same issue that led to last year’s government shutdown.

Open enrollment for the Affordable Care Act’s (ACA) Healthcare.gov marketplace is in full swing. After major technical glitches, in addition to cuts to enrollment marketing and assistance, the number of enrollees is down this year from past years. As the Washington Post reports, the administration is also redirecting some Healthcare.gov users to private insurance exchanges that sell “junk” health plans — short-term limited duration plans that do not include the ACA’s patient protections such as requiring coverage for pre-existing conditions.

Critics say that both the sale of short-term plans through private brokers and consumers’ ability to select such plans are the latest examples of Trump administration efforts to weaken the ACA after failing to repeal and replace the law in Congress…The rule allowing the sale of such plans was finalized late last year, just weeks before open enrollment, so this is the first year they are widely available.

NCCS opposed the expansion of short-term limited duration plans. Read more about why these plans are harmful for patients. »

President Trump will meet with vaping industry executives and public health advocates today to discuss a ban on non-tobacco flavored e-cigarettes. The administration has wavered in its support for a ban on flavored e-cigarettes, but with recent reports and mounting evidence that they lead to vaping-related lung illnesses, the President has called a meeting with key stakeholders to address the problem.

Vaping was also a focus during the Senate confirmation hearing this week for Dr. Stephen Hahn, Trump’s nominee to lead the FDA. Dr. Hahn, a radiation oncologist and chief medical executive of MD Anderson Cancer Center, addressed the issue of vaping at the hearing on Wednesday. He pledged to take bold action to address the crisis but did not commit to a full ban on e-cigarettes. Dr. Hahn responded, "I think it’s a serious issue. And I think it requires bold action to keep these out of the hands of kids.”

ACA experts report that insurers are entering new states and expanding their footprints. Despite repeal of the individual mandate penalty, premiums are dropping. The ACA continues to be resilient. Read more » 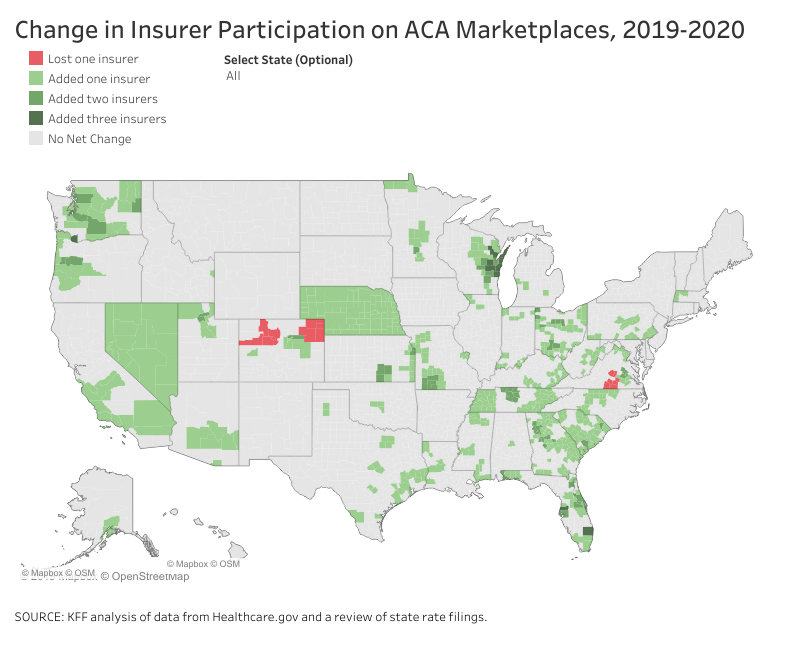 Open Enrollment: What you need to know

With a lot of unknowns around the ACA lawsuit, the marketplace is still strong and experts agree that not a lot will change for 2020, so sign up for your health coverage now!

The Food and Drug Administration (FDA) issued new guidance on communication with patients about the risks of breast implants, including a proposed requirement for a boxed warning and a patient decision checklist, proposed to assist patients in making decisions regarding breast implants.

Cancer Today Magazine featured NCCS CPAT Member Betsy Glosik in an informative article about the growing trend of cancer patients using complementary therapies — such as yoga, acupuncture, and tai chi — while taking conventional treatment. Glosik said, “I was looking for something else that wasn’t going to be another drug that was going to tear my body down.”

January 12, 2023
As a Triple Negative Breast Cancer survivor, Sharon turned her personal experience into a passion for advocacy and giving back to the community. When she received her diagnosis in May 2015, she remembers being in a state of shock and grief. She said, “You have to allow yourself time to breathe and grieve.”
END_OF_DOCUMENT_TOKEN_TO_BE_REPLACED
https://canceradvocacy.org/wp-content/uploads/Advocate-Spotlight-Sharon-Rivera-Sanchez.jpg 600 1200 NCCS Staff https://canceradvocacy.org/wp-content/uploads/2020/06/NCCA-Logo.png NCCS Staff2023-01-12 15:24:442023-01-12 15:24:44Sharon Rivera-Sanchez: Triple Negative Breast Cancer Survivor Finds Passion in Fitness and Advocacy

December 7, 2022
Alique was first diagnosed with Acute Myeloid Leukemia (AML) at the age of four. Her mother, Michele, knew something was wrong because “the light in her eyes was gone”. After being told by doctors that there was nothing wrong, her family was relentless until new blood work uncovered blast cells.
END_OF_DOCUMENT_TOKEN_TO_BE_REPLACED
https://canceradvocacy.org/wp-content/uploads/Alique-Topalian-Advocate-Spotlight.jpg 600 1200 NCCS Staff https://canceradvocacy.org/wp-content/uploads/2020/06/NCCA-Logo.png NCCS Staff2022-12-07 11:46:562022-12-07 11:48:28Alique Topalian: Childhood Cancer and the Frightening Realities of the Survivorship Journey