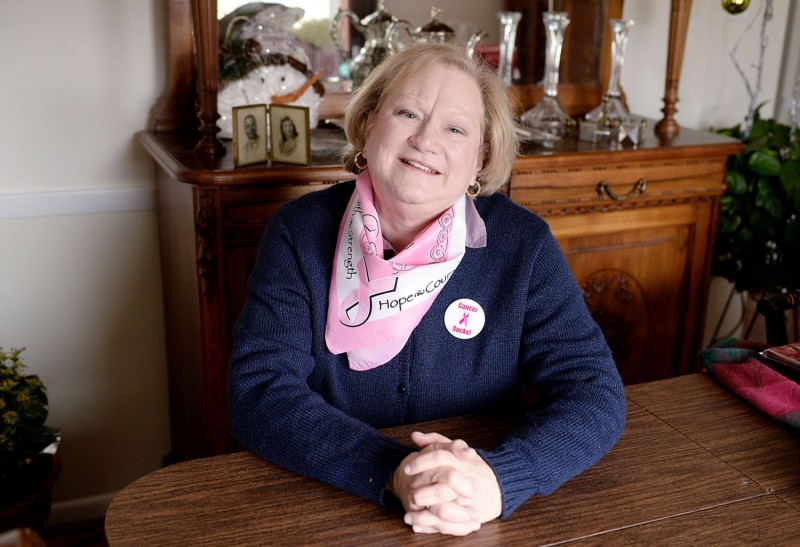 The Affordable Care Act (ACA) is making great strides in ensuring that, “People with cancer have the right to a system of universal health care in which access is not precluded because of preexisting conditions, genetic or other risks factors, or employment status.”

I am a self-employed proposal management consultant, two-time cancer survivor, and ACA success story. After a physical and emotional roller coaster from June 2013 until December 2013, I was finally able to enroll in an affordable and lifesaving ACA health care plan.

In 2006 when I needed my own health insurance, the only plan I could get because of my pre-existing breast cancer condition, was a HIPAA Conversion Plan. In 2013, the plan had a $1,095 monthly premium and a $1,500 annual pharmacy cap. As a result, in June 2013 when I was diagnosed with a second cancer, Chronic Myelogenous Leukemia (CML), the medication prescribed Gleevec, (the standard medication for CML), was going to cost $7,000/month for life. I could not afford one month, let alone a lifetime.

I did not qualify for the drug manufacturer’s nor my insurance company’s patient assistance programs because of the income restrictions. However, I qualified for a clinical trial at the University of Maryland, Baltimore that was testing an alternative drug against Gleevec. My participation would help contribute to the goals of the trial and would provide me medication for free. When I entered the trial, I was randomized to the test drug. Within a week I was admitted to the hospital because of negative side effects of the medication. Coincidentally, the trial was subsequently cancelled because of long-term side effects of the test drug. 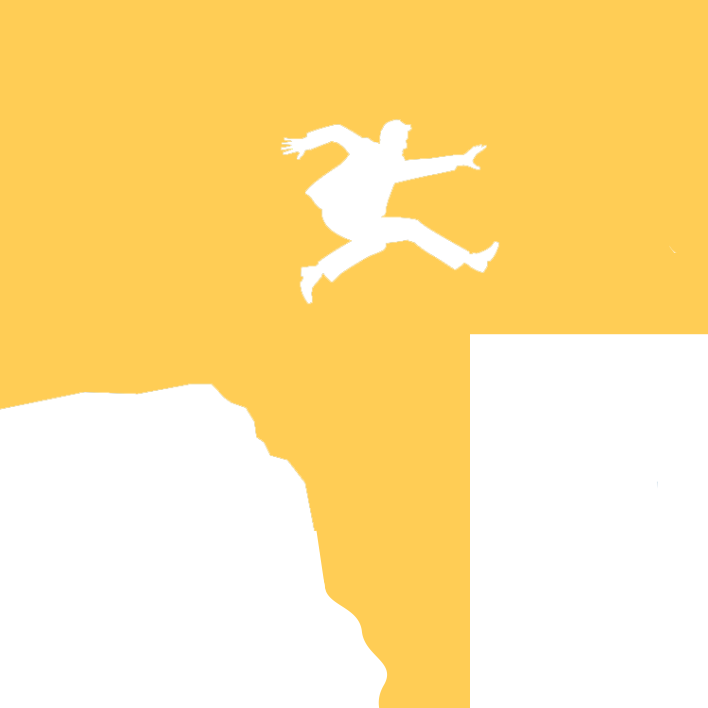 While I was having problems tolerating the clinical trial drugs, and later when the trial was cancelled, I was introduced to a Patient Navigator who was able to find a patient assistance program that was not income based, and would provide an alternate medication. This news was comforting but short lived because I soon discovered that my HIPAA Conversion plan also had a provision that restricted me to my insurance company’s pharmacy. I could not even go to a network pharmacy. The insurance company pharmacy would not recognize the assistance program because they are not a retail pharmacy. When I tried to clarify this with member services, and said “so you’re saying I can’t get it filled at your pharmacy because you’re not a retail pharmacy and you won’t allow me to get it filled at a network pharmacy. So, essentially you are preventing me from getting the lifesaving chemotherapy drug that I need.” The response I got to that inquiry was “sorry.”

The light at the end of the tunnel for me was an ACA plan. I began accessing the healthcare.gov website in October 2013. Initially there were frustrating glitches with accessing the website and examining my plan options. I was fearful that because of the glitches, I would not be enrolled in time. In December, I enrolled in a plan that reduced my premium by more than $300 and had no prescription cap. In January 2014, I began getting my Gleevec prescription for $30/month. I have responded positively to the medication, and follow-up tests in September 2014 showed that my CML is in remission and should remain in remission by staying on Gleevec.

By eliminating pre-existing conditions and providing access to affordable health coverage, the ACA has saved my life. However, there is still considerable outreach to be done to educate and inform the public on the ACA and to improve the implementation and coordination of healthcare.gov and/or other State-based exchanges. The stories must be told so that the public understands that the ACA works and know how to make it work for them.

May 20, 2022
Last week, NCCS hosted a conversation with cancer control expert and epidemiologist Otis Brawley, MD. NCCS CEO Shelley Fuld Nasso moderated the discussion. “We knew exactly who we wanted to be our first guest speaker in this series. Dr. Otis Brawley is a Bloomberg Distinguished Professor at Johns Hopkins University, an oncologist and an epidemiologist. [...]
END_OF_DOCUMENT_TOKEN_TO_BE_REPLACED
https://canceradvocacy.org/wp-content/uploads/Beyond-the-Checkbox-Crystal-Labbato.jpg 600 1200 NCCS Staff https://canceradvocacy.org/wp-content/uploads/2020/06/NCCA-Logo.png NCCS Staff2022-05-20 13:39:272022-05-20 13:39:27Webinar – Beyond the Checkbox: Delivering Meaningful Cancer Survivorship Care in a Community Setting