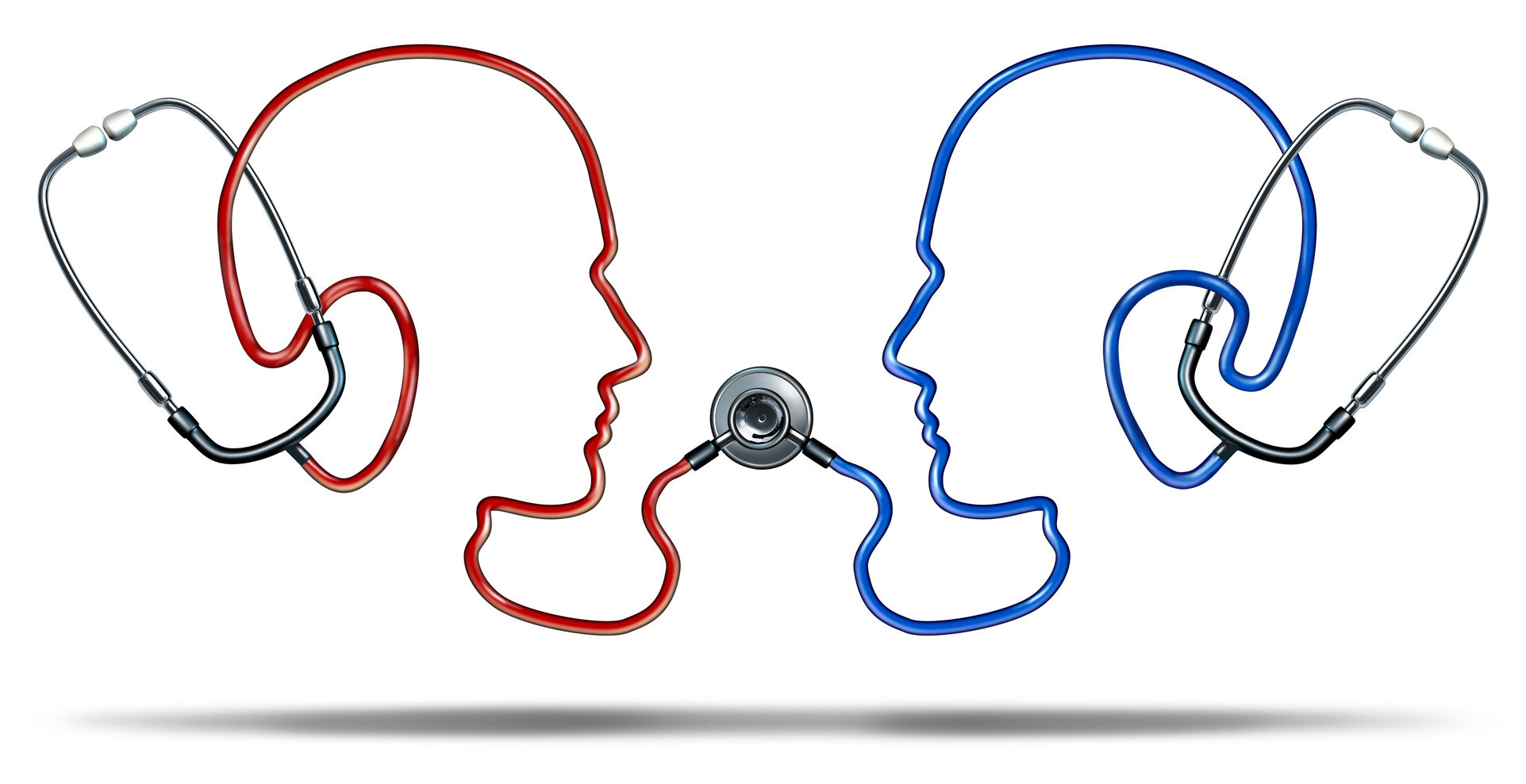 “Our workflow needs to be structured to allow time for communication with each other, and our reimbursement system should recognize the value of this aspect of care.”

Several articles caught our eye this week about the complexities of our reimbursement system and the lack of incentives in our current system for the kind of care patients value and need – time with their physicians and help in coordinating their care among providers in a fragmented system.

Coordinating care for people with cancer and other complex, chronic conditions is a difficult process that is generally not reimbursed or rewarded by our current payment systems. In his article in The New York Times, “Medicare to Start Paying Doctors Who Coordinate Needs of Chronically Ill Patients,” Robert Pear describes how Medicare will take a step in the direction of paying for coordination of care beginning in 2015.

As Pear states in his article, the new service requires a comprehensive care plan and access to providers 24 hours a day, seven days a week to deal with urgent issues. It also allows for reimbursement of time for other members of the care team, besides physicians, who help with the coordination of care.

“As part of the new service, doctors will assess patients’ medical, psychological and social needs; check whether they are taking medications as prescribed; monitor the care provided by other doctors; and make arrangements to ensure a smooth transition when patients move from a hospital to their home or to a nursing home,” Pear writes.

Pear refers to a recent article in the New England Journal of Medicine, “Instant Replay — A Quarterback’s View of Care Coordination,” by Dr. Matthew J. Press, in which he describes the series of steps he took over an 80-day period to coordinate the care of a patient with liver cancer. During that 80-day period, there were 12 clinicians involved, 40 communications between Dr. Press and other clinicians, 12 communications with the patient and/or his wife, five procedures, and 11 office visits. A fascinating but troubling animation illustrates the complexity of the care coordination.

Dr. Press discusses some lessons learned about the urgent need for care coordination, not just as a means of providing high-quality care, but as an essential component of patient safety. He stressed the importance of teamwork and relationships. And while a nurse navigator or other member of the care team could handle many of the tasks of care coordination, he asserts that there were some crucial interactions that had to be physician to physician.

As a clinician-researcher at an academic medical center, Dr. Press was able to spend the time coordinating the care of this patient, without reimbursement, but many in other clinical settings cannot. “Our workflow needs to be structured to allow time for communication with each other, and our reimbursement system should recognize the value of this aspect of care. I was able to play the role I did in Mr. K.’s care largely because, as a clinician-researcher, I had a patient panel about one tenth the size of the average primary care panel. The goal should be to make coordination and collaboration feasible for full-time clinicians, too,” Press writes.

“There is no Current Procedural Terminology code for saving someone’s life.”
In Katie Jennings’ piece in Politico Magazine, “The Secret Committee Behind Our Soaring Health Care Costs,” she illustrates another example of care coordination performed by primary care physician but not reimbursed by the health care system. She describes the intervention of primary care physician Dr. Paul Fischer in the care of his patient who had a serious heart condition that was nearly missed.

“Fischer did not receive a single dollar. And the story of why turns out to get right at the heart of how American medicine remains so costly, inefficient and dysfunctional – even after years of debate and the large-scale reforms contemplated by Obamacare,” Jennings writes.

She goes on to explain the work of the American Medical Association’s Specialty Society Relative Value Scale Update Committee, or “RUC” to advise CMS as to the level of effort physicians spend on tasks and procedures and how much Medicare should reimburse for these services. The valuations recommended by the RUC have put higher value, and therefore reimbursement, on procedures and care by specialists, and less value on the work of primary care physicians or on the care management and coordination that happens outside of face-to-face time with patients.

“Called ‘Current Procedural Terminology,’ the coding system has numbers to delineate everything from a standard office visit to a complicated triple bypass surgery. But it does not include codes for much of the ongoing work that primary care doctors perform outside of scheduled office visits. In other words, invaluable work like that which Fischer did for [his patient],” Jennings writes.

“Being a caring doctor has become practically cost-prohibitive.”
And finally, in “A Physician With a Troubled Conscience Puts Himself on the Couch,” Susannah Meadows reviews “Doctored: The Disillusionment of an American Physician,” a new memoir by Dr. Sandeep Jauhar. Meadows writes, “It’s not news, of course, that our medical system has become dysfunctional. But Dr. Jauhar’s personal account shows that brokenness on a human scale, starting with the doctor-patient relationship, which is in tatters.”

Dr. Jauhar also writes about financial pressures on physicians in our fee-for-service system and the influence of money in the practice of medicine.“In his telling, being a caring doctor has become practically cost-prohibitive. Insurance companies don’t pay enough for spending time with patients. But they do for CT scans and stress tests — whether they’re warranted or not,” writes Meadows in her review.

January 12, 2023
As a Triple Negative Breast Cancer survivor, Sharon turned her personal experience into a passion for advocacy and giving back to the community. When she received her diagnosis in May 2015, she remembers being in a state of shock and grief. She said, “You have to allow yourself time to breathe and grieve.”
END_OF_DOCUMENT_TOKEN_TO_BE_REPLACED
https://canceradvocacy.org/wp-content/uploads/Advocate-Spotlight-Sharon-Rivera-Sanchez.jpg 600 1200 NCCS Staff https://canceradvocacy.org/wp-content/uploads/2020/06/NCCA-Logo.png NCCS Staff2023-01-12 15:24:442023-01-12 15:24:44Sharon Rivera-Sanchez: Triple Negative Breast Cancer Survivor Finds Passion in Fitness and Advocacy

December 7, 2022
Alique was first diagnosed with Acute Myeloid Leukemia (AML) at the age of four. Her mother, Michele, knew something was wrong because “the light in her eyes was gone”. After being told by doctors that there was nothing wrong, her family was relentless until new blood work uncovered blast cells.
END_OF_DOCUMENT_TOKEN_TO_BE_REPLACED
https://canceradvocacy.org/wp-content/uploads/Alique-Topalian-Advocate-Spotlight.jpg 600 1200 NCCS Staff https://canceradvocacy.org/wp-content/uploads/2020/06/NCCA-Logo.png NCCS Staff2022-12-07 11:46:562022-12-07 11:48:28Alique Topalian: Childhood Cancer and the Frightening Realities of the Survivorship Journey