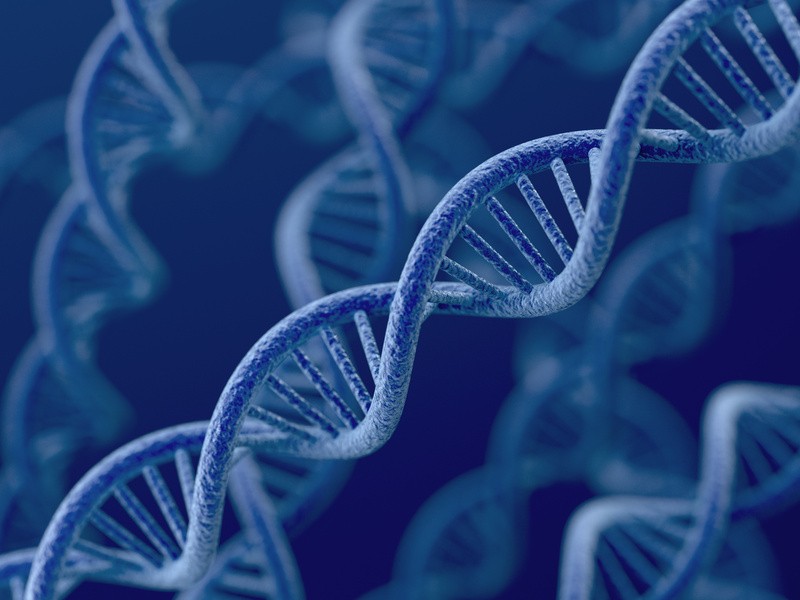 “People with cancer have the right to a system of universal health care. This access should not be precluded because of preexisting conditions, genetic or other risk factors, or employment status.” Read more from The Imperatives for Quality Cancer Care: 20 Years Later Series

This post is part of a special blog series: “The Imperatives for Quality Cancer Care: 20 Years Later.” Read more from this series.

The first imperative states, “People with cancer have the right to a system of universal health care. This access should not be precluded because of preexisting conditions, genetic or other risk factors, or employment status.” We have focused our commentary this month on the impact of the Affordable Care Act, but there is another piece of legislation that is important to consider, the Genetic Information Nondiscrimination Act (GINA), which was signed into law in 2008.

GINA prohibits health insurance and employment discrimination on the basis of genetic information. Patient advocates and health care providers who were members of the Coalition for Genetic Fairness, led by the Genetic Alliance, were key to passage of the bill. In a new commentary in the New England Journal of Medicine, “GINA, Genetic Discrimination, and Genomic Medicine,” Robert Green, Denise Lautenbach, and Amy L. McGuire evaluate the effects of GINA six years after implementation. The authors consider whether “succeeded in its twin missions of preventing discrimination and alleviating public fears about the potential for discrimination” and conclude that the answer is not clear. There are some of the gaps in the law, one of which was remedied by the Affordable Care Act. Awareness of the law and its protections is low, and “there’s some evidence that fear of discrimination may be preventing some people from participating in translational research studies that are exploring the real-world consequences of utilizing genomic information.”

The authors conclude by noting that the science is rapidly evolving and genetic variants may predict, but not determine, health outcomes. “Eventually, the notion of immutable genetic risks may become obsolete, and it may be less important to grant genetic information special protection than to protect everyone from all forms of medical discrimination. As all medicine in a sense becomes genomic medicine, perhaps the genetic nondiscrimination secured by GINA will translate into nondiscrimination in all of medicine.”

May 20, 2022
Last week, NCCS hosted a conversation with cancer control expert and epidemiologist Otis Brawley, MD. NCCS CEO Shelley Fuld Nasso moderated the discussion. “We knew exactly who we wanted to be our first guest speaker in this series. Dr. Otis Brawley is a Bloomberg Distinguished Professor at Johns Hopkins University, an oncologist and an epidemiologist. [...]
END_OF_DOCUMENT_TOKEN_TO_BE_REPLACED
https://canceradvocacy.org/wp-content/uploads/Beyond-the-Checkbox-Crystal-Labbato.jpg 600 1200 NCCS Staff https://canceradvocacy.org/wp-content/uploads/2020/06/NCCA-Logo.png NCCS Staff2022-05-20 13:39:272022-05-20 13:39:27Webinar – Beyond the Checkbox: Delivering Meaningful Cancer Survivorship Care in a Community Setting