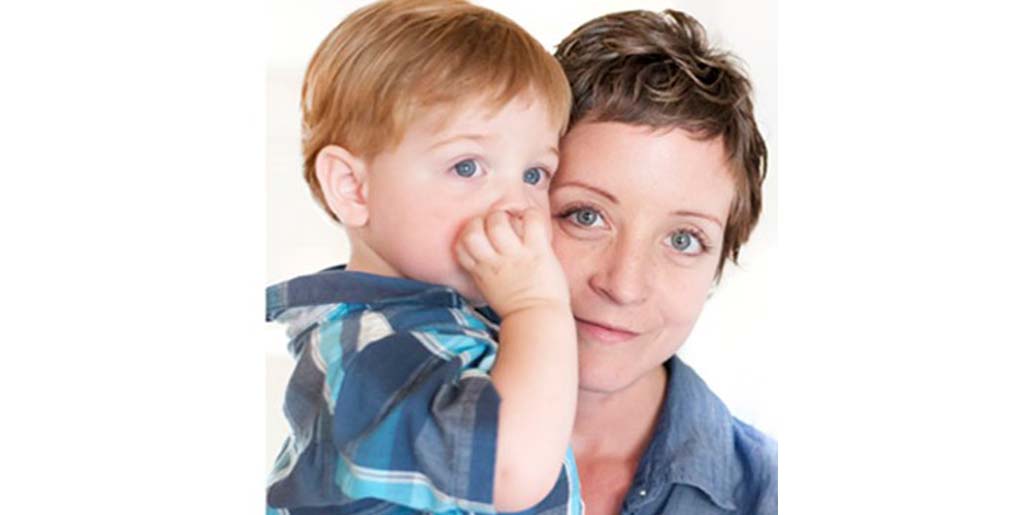 This op-ed was originally published in the Arizona Republic on June 24, 2017. 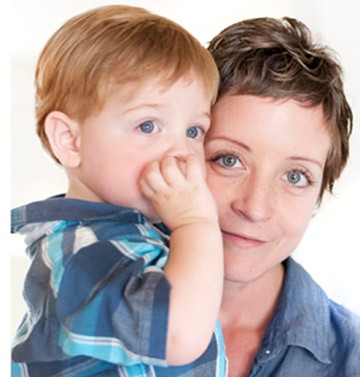 I have written before about being misdiagnosed with metastatic breast cancer, about the nearly five years I spent wondering whether I’d get to see my little boy grow up. Last year, my diagnosis was changed to early-stage breast cancer and an autoimmune disease that mimics cancer on scans. I appear to be in remission from both. I don’t know why I got a get-out-of-jail-free card. I’m not sure why I survived when so many of my friends will not.

Adding to the anxiety and uncertainty that I and millions of Americans with a serious illness already feel is the looming threat of health-care repeal legislation working its way through Congress. The House version (H.R. 1628, passed by a 217-213 vote on May 4) would be catastrophic, causing an estimated 23 million people to lose health care, leading to drastic cuts in Medicaid, allowing states to opt out of essential health benefits (requiring insurers to cover critical benefits like hospitalizations, prescription drugs, and maternity care) and making out-of-pocket costs to skyrocket for millions.

But whether we are living with cancer or after it, the estimated 15.5 million survivors alive today have pre-existing conditions. This is not just a concern for cancer patients and survivors.

According to the U.S. Department of Health and Human Services, about half of non-elderly Americans have a pre-existing condition that would have been cause for denial of insurance coverage prior to the Affordable Care Act (ACA). Even with the so-called “protections” for
pre-existing conditions included in the House legislation, insurance companies could charge people more based on their health history if a person’s insurance coverage lapsed for any reason.

Additionally, it could allow states to reinstate annual or lifetime caps on insurance-provided benefits while removing caps on out-of-pocket spending, which would be disastrous for any person with a chronic condition that included frequent hospitalizations or expensive prescription drugs.

Countless advocacy organizations, including the American Cancer Society, National Coalition for Cancer Survivorship, American Medical Association, the Catholic Health Association of the United States and AARP, oppose the legislation that passed the House on a party-line vote.

I am gravely opposed to Republican efforts to repeal the ACA (also called Obamacare) both in terms of harmful policies being adopted and the deceptive process. Several reports indicate that the Senate will now introduce and vote on legislation that could be even more cruel to millions of Americans with as little as 24 hours’ notice.

According to Sarah Kliff at Vox.com: “There is currently no plan for committee markups or votes. Once the bill is ready, it will go straight to the Senate floor for a vote. Negotiations are largely happening at this point in private meetings and lunches.”

This is not how our democracy is supposed to operate. Prior to my MBC diagnosis, I went to law school in Washington, D.C., and spent nearly a decade lobbying before Congress and the federal government. To get legislative work done, bipartisan consensus used to be necessary.

Open debate and committee hearings to ensure clarity on bills were standard. Although some might complain that Congress takes ages to accomplish anything, that was how our Founding Fathers constructed our government: to be a slowmoving, careful machine where the pendulum cannot swing too widely one way or another.

Our senators have an obligation to do what’s in the best interest of patients and our democracy and stop this harmful legislation from moving forward. Yes, I am concerned about the content and what it would mean for millions of people like me but we Americans should also be alarmed by the dismantling of our democratic processes.

About the Author: Jen Campisano is a mom, lawyer, and patient advocate writing about her experiences as a former Stage 4 breast cancer patient at www.boobyandthebeast.com. Follow Jen on Twitter: @JCampisano.

Read more of our ACA repeal coverage, including tips for advocacy »

November 1, 2022
Amanda Helms was enjoying a bubble bath while reading a book when she looked down and noticed a lump on the side of her breast in January…
END_OF_DOCUMENT_TOKEN_TO_BE_REPLACED
https://canceradvocacy.org/wp-content/uploads/Amanda-Helms-Advocate-Spotlight-webmc.jpg 600 1200 NCCS Staff https://canceradvocacy.org/wp-content/uploads/2020/06/NCCA-Logo.png NCCS Staff2022-11-01 13:57:522022-11-10 15:01:05Amanda Helms: Care Planning, Mental Health, and Palliative Care are Essential to Quality Cancer Care