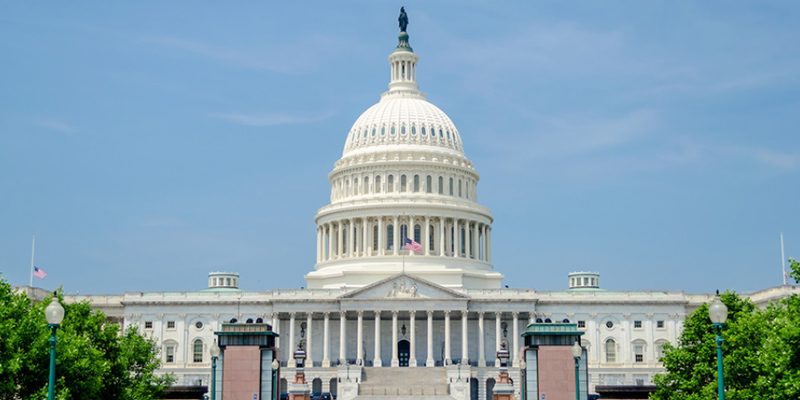 Washington, DC – The National Coalition for Cancer Survivorship (NCCS) applauds the efforts of Senator Tammy Baldwin (D-WI) and 30 of her colleagues to advance a resolution blocking the final rule permitting expansion of short-term plans. The final rule extending the availability of short-term plans will put more Americans at risk of purchasing junk insurance plans and will also undermine the individual insurance markets on which many people with cancer rely.

On August 1, 2018, the Departments of Health and Human Services (HHS) and Treasury finalized a regulation that would permit insurers to offer so-called short-term insurance plans for as long as 36 months, instead of 12 months previously. Insurers offering these plans could refuse to cover those with pre-existing conditions and could charge consumers more for their insurance coverage on the basis of their health status. These plans are also called junk plans because they do not have to offer specified benefits, including prescription drug coverage.

NCCS commends Senator Baldwin and her colleagues for pursuing efforts to protect people with pre-existing conditions. We continue to oppose efforts to undermine the protections of the Affordable Care Act, which have been critically important to cancer patients and cancer survivors in the individual insurance market. Without ACA protections, cancer survivors—who have a pre-existing condition from the time of diagnosis—may be unable to purchase affordable and adequate insurance.

January 12, 2023
As a Triple Negative Breast Cancer survivor, Sharon turned her personal experience into a passion for advocacy and giving back to the community. When she received her diagnosis in May 2015, she remembers being in a state of shock and grief. She said, “You have to allow yourself time to breathe and grieve.”
END_OF_DOCUMENT_TOKEN_TO_BE_REPLACED
https://canceradvocacy.org/wp-content/uploads/Advocate-Spotlight-Sharon-Rivera-Sanchez.jpg 600 1200 NCCS Staff https://canceradvocacy.org/wp-content/uploads/2020/06/NCCA-Logo.png NCCS Staff2023-01-12 15:24:442023-01-12 15:24:44Sharon Rivera-Sanchez: Triple Negative Breast Cancer Survivor Finds Passion in Fitness and Advocacy

December 7, 2022
Alique was first diagnosed with Acute Myeloid Leukemia (AML) at the age of four. Her mother, Michele, knew something was wrong because “the light in her eyes was gone”. After being told by doctors that there was nothing wrong, her family was relentless until new blood work uncovered blast cells.
END_OF_DOCUMENT_TOKEN_TO_BE_REPLACED
https://canceradvocacy.org/wp-content/uploads/Alique-Topalian-Advocate-Spotlight.jpg 600 1200 NCCS Staff https://canceradvocacy.org/wp-content/uploads/2020/06/NCCA-Logo.png NCCS Staff2022-12-07 11:46:562022-12-07 11:48:28Alique Topalian: Childhood Cancer and the Frightening Realities of the Survivorship Journey