NCCS submitted a letter to the Centers for Medicare and Medicaid Services (CMS) on the proposed update to the hospital outpatient prospective payment system, known as OPPS, for calendar year 2019.

In the letter, NCCS addressed the proposed “site neutral” payments, which would reduce patient cost-sharing but could have other unintended consequences for patient access. NCCS also commented on the topic of price transparency and the value of price information for patients, as well as on a proposal to reform the drug acquisition system with a Competitive Acquisition Program (CAP).

Recently, a bipartisan group of Senators developed a draft bill, the Protecting Patients from Surprise Medical Bills Act, to address surprise medical bills. There has been significant media attention to patients who received surprise bills from out-of-network providers at in-network facilities, such as emergency rooms. Vox’s Sarah Kliff, who has written extensively about emergency room bills and surprise billing, explains the legislation, which would require out-of-network doctors to bill insurance companies, rather than billing patients directly.

Surprise medical bills could be a powerful campaign issue 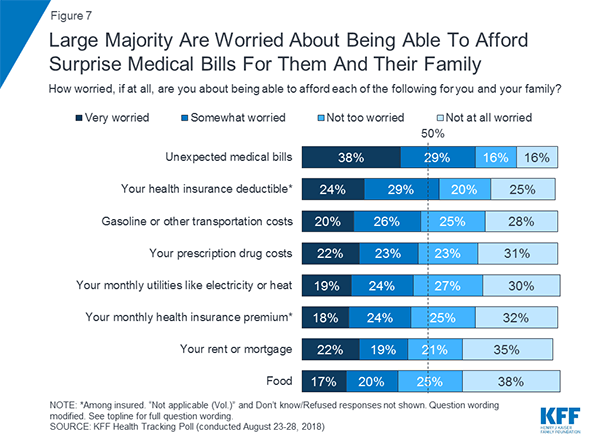 One Big Problem With Medicaid Work Requirement: People Are Unaware It Exists

This article highlights the impact of implementing work requirements for Medicaid beneficiaries in Arkansas, the first state to adopt these types of requirements. As Margot Sanger Katz points out, the results are very concerning:

In the first month that it was possible for people to lose coverage for failing to comply, more than 4,300 people were kicked out of the program for the rest of the year. Thousands more are on track to lose health benefits in the coming months. You lose coverage if you fail to report three times, and the program, in effect for three months, is slowly phasing in more people.

Despite thousands of people having health care coverage taken away, more states continue to pursue adoption of similar policies and CMS remains dedicated to approving them.

Paying for Cancer Care At All Costs

Financial toxicity, and the short- and long-term impact that it has on patients’ well-being, continues to gain more and more attention. This article discusses new survey results that provide further insights into how much patients are willing to sacrifice, including 49% of respondents saying they’re willing to declare bankruptcy. It is further evidence that while some progress is being made, a lot of work still continues to protect more patients and their families from the high costs of cancer care.

Threat to ACA Turns Up the Heat On Attorney General Races

It’s not often that attorneys general races throughout the country garner national attention. But that is exactly what is happening in large part due to the recent filing by 20 attorneys general of a lawsuit seeking to deem the Affordable Care Act (ACA) unconstitutional. In races up and down ballots, the issue continues to motivate individuals on both sides, especially when it comes to pre-existing condition protections:

But the idea that insurers would no longer have to cover those with preexisting conditions has proven explosive, offering Democrats a powerful rallying cry beyond even attorney general races. In Missouri and West Virginia, states that Trump won in 2016 but are represented by Democratic senators, the issue has followed the Republican attorneys general — Missouri’s Josh Hawley and West Virginia’s Patrick Morrisey — as they run for Senate.

It was reported recently that after years of turmoil, premiums for the ACA are expected to stabilize for 2019. This article sheds light on the real reasons that is occurring. 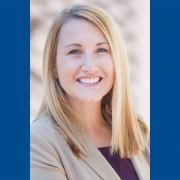 My Takeaway from Hill Visits: Empathy is in Short Supply