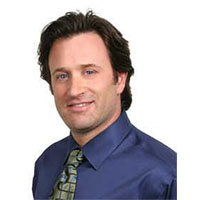 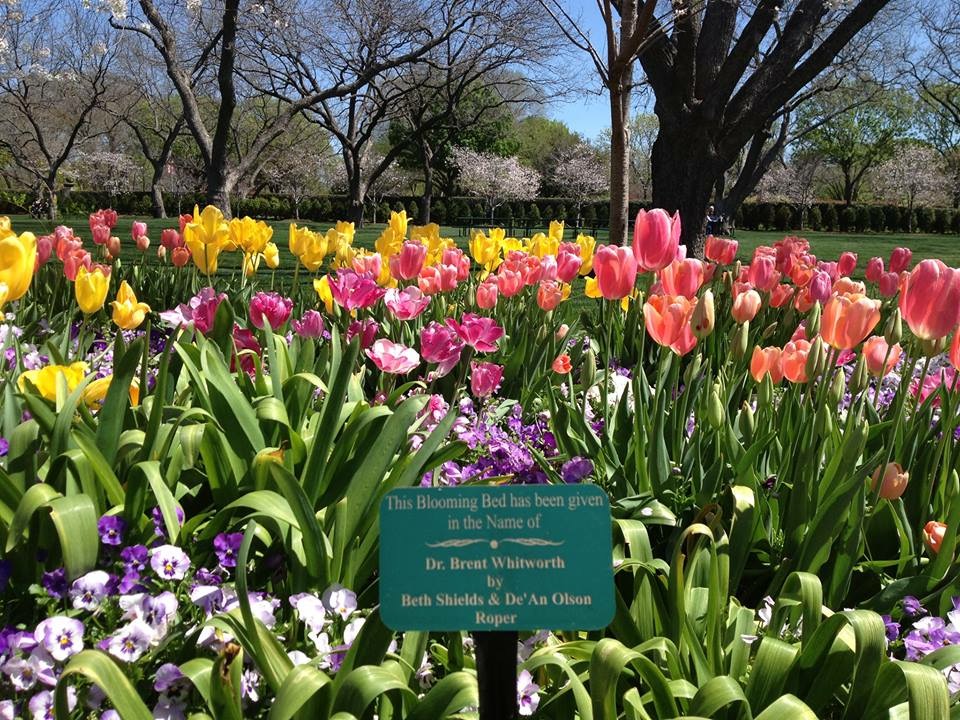 Today marks three years since my dear friend, Dr. Daniel Brent Whitworth, passed away at the age of 43, 19 months after being diagnosed with advanced kidney cancer. I met Brent on the first day of orientation week at Rice University in 1987. We became fast friends, had the same majors and many of the same classes, and were practically inseparable throughout our time at Rice. We remained close friends for the next 25 years until he died. I had the honor of speaking at his memorial service about what an extraordinary man Brent was.

After graduating with a major in political science and working as a buyer for a department store, Brent decided that his true calling was to be a doctor. He went back to school for the prerequisites, so that he could apply to medical school, and he completed medical school at the age of 33. Being a doctor meant the world to him. He was brilliant and compassionate and thorough. He took the time to get to know his patients, understand their concerns, and get to the bottom of issues that had gone undiagnosed previously. While he built a successful medical practice, he ensured that he had the time to devote to his patients.  I loved talking to him about science and medicine and health policy – he never tired of answering my questions. Being a doctor was more than just a job to Brent, and it was about more than just science. It was a labor of love. One of his patients posted this comment on Brent’s Caring Bridge page: “The time, care and concern you showed each of us made all of us feel like friends, not just patients.  That is a gift you have, to make everyone feel special.”

After his diagnosis, Brent tried to continue practicing medicine, even returning to work after major surgery with drains still in place. Being a doctor was his identity, and he wanted to get back to his patients. But ultimately, he could not keep up with the demands physically, and he made the difficult decision to leave his medical practice. We often talked about how the experience of being a patient would change how he practiced medicine, if he were able to return. He said it gave him a completely different perspective on what his patients were facing, physically, emotionally, spiritually.

I miss Brent every day, and his memory motivates me in my work to make cancer care better for everyone touched by cancer. We need cures for cancer, so we do not have to lose our friends and loved ones at such a young age. I am grateful to our friends and colleagues in the cancer community who dedicate their efforts to raising money for research and advocating for research funding. At the same time, Brent’s experience made clear to me that while we pursue cures, and even when we find them, we must improve the experience of cancer care.

Brent was enrolled in a clinical trial, and although the drug was later rejected by the Food and Drug Administration, it may have helped Brent for some time. He had access to some of the top specialists and had surgery at an esteemed cancer center. But his experience with the cancer care system was not always positive. His symptoms were not well controlled in the last month of his life, and his quality of life suffered. He had the benefit of hospice care for only one week before his death, and I wish that he could have had more comfort, relief, and support – for himself and his family – toward the end of his life.

I keep a photo of the two of us, from a visit to the Dallas Arboretum in January 2012, on my desk, so I can keep him, and all patients and their families, front and center in my work every day.

November 1, 2022
Amanda Helms was enjoying a bubble bath while reading a book when she looked down and noticed a lump on the side of her breast in January…
END_OF_DOCUMENT_TOKEN_TO_BE_REPLACED
https://canceradvocacy.org/wp-content/uploads/Amanda-Helms-Advocate-Spotlight-webmc.jpg 600 1200 NCCS Staff https://canceradvocacy.org/wp-content/uploads/2020/06/NCCA-Logo.png NCCS Staff2022-11-01 13:57:522022-11-10 15:01:05Amanda Helms: Care Planning, Mental Health, and Palliative Care are Essential to Quality Cancer Care

Caring for Cancer Survivors: A Primary Care Physician’s Perspective on the...

Guest Post by Dr. Patricia Ganz: What Cancer Patients and Their Families Can...
Scroll to top
Download the Survey Report