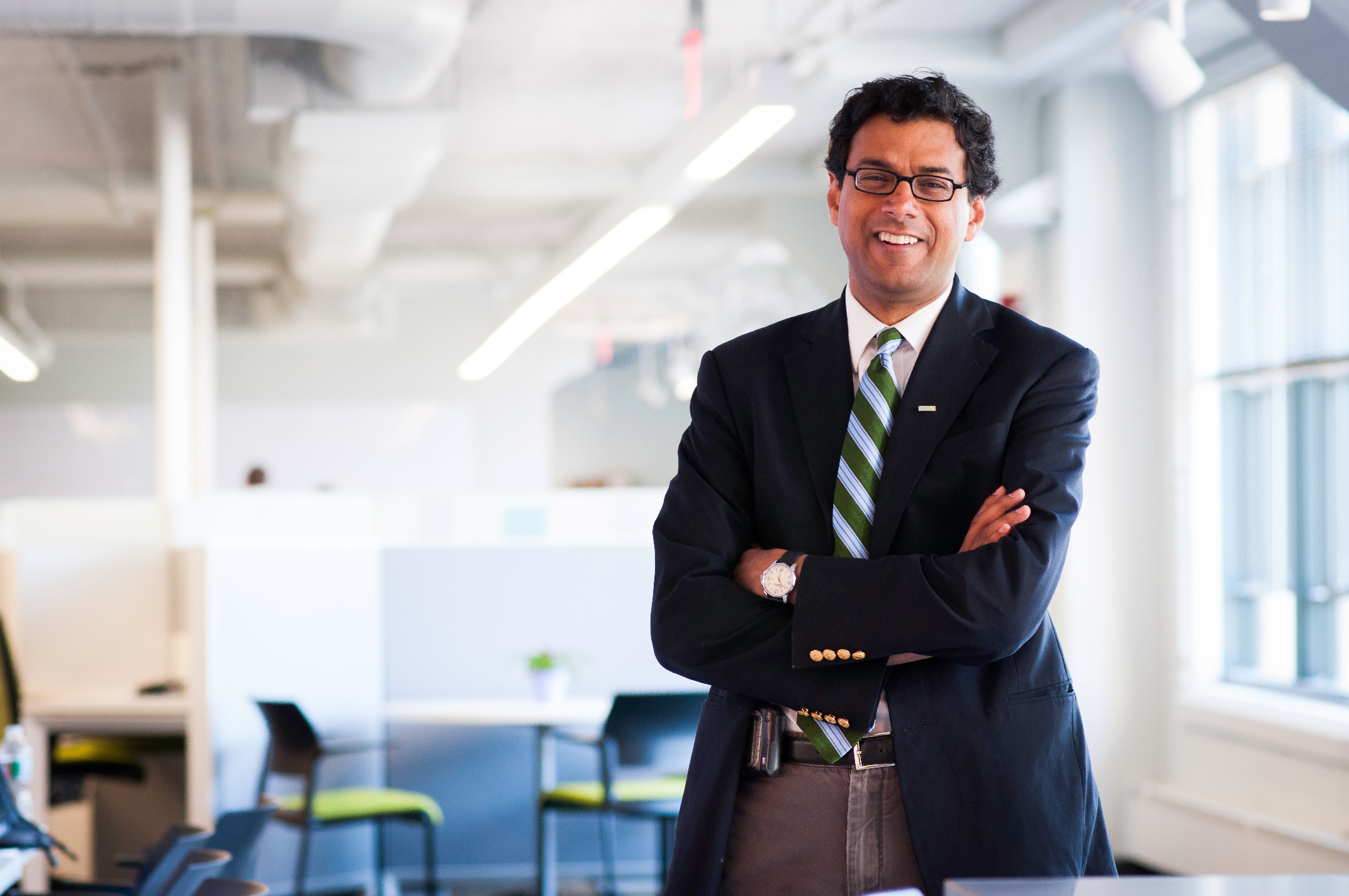 In another excellent piece in the The New Yorker entitled “Overkill,” Dr. Atul Gawande writes about what he calls an “avalanche” of unnecessary care Americans are receiving. With his characteristic mix of hard data, policy analysis, and personal stories, he describes the harms of overtreatment, to both individuals and the health care system. He writes, “Millions of people are receiving drugs that aren’t helping them, operations that aren’t going to make them better, and scans and tests that do nothing beneficial for them, and often cause harm.”

Gawande describes specific examples of overtreatment for cancer, including screenings that are detecting cancers that will not cause harm. He shares the story of a patient, Mrs. E., who had a pinpoint microcarcinoma in her thyroid. While he advises against surgery and suggests to Mrs. E. that the risks of surgery outweigh any potential benefits, Mrs. E cannot live with the uncertainty that the microcarinoma in her body might spread. So she insists on surgery and Gawande performs it.

While at a policy level, we can state that certain procedures or treatments may not be evidence-based, or that the risks outweigh the benefits, we do have to remember the personal and human toll of the fear and anxiety many face with the knowledge that they have cancerous cells in their body. Gawande argues that Mrs. E would have been better off if she had never been screened, and he points out that some experts suggest we should stop calling noninvasive microcarcinomas “cancer.”

When Mrs. E thanked Gawande for relieving her anxiety, he says, “I couldn’t help reflect on how that anxiety had been created. The medical system had done what it so often does: performed tests, unnecessarily, to reveal problems that aren’t quite problems to then be fixed, unnecessarily, at great expense and no little risk…An entire health-care system has been devoted to this game.”

In an influential 2009 piece entitled, “The Cost Conundrum,” Gawande wrote about the high cost of care per Medicare patient in McAllen, Texas, and compared the costs with El Paso, another Texas border town with similar demographics and outcomes, but half the per patient Medicare costs. I was fascinated by that piece, as I have visited relatives in McAllen numerous times and seen the many billboards advertising home health care agencies, one of the cost drivers at the time. I also noticed the entrepreneurial spirit of small business owners in McAllen, another factor driving high costs as many physicians owned stakes in the imaging facilities and home health care agencies to which they referred patients.

In a positive turn of events, Medicare costs in McAllen have declined dramatically in the last six years for a variety of reasons, including investigations, lawsuits, and fraud prosecutions. But those actions do not fully explain the cost reductions. Physicians in McAllen were forced to look at the data and consider how they could do better.  Some physicians participated in activities that yielded rewards for better quality and provided lower cost of care through shared savings programs with insurers.  Gawande describes several of these programs, both employer-based and payer-driven.

“McAllen, in large part because of changes led by primary-care doctors, has gone from a cautionary tale to something more hopeful. Nationwide, the picture is changing almost as fast. Just five years after the passage of health-care reform, twenty percent of Medicare payments are being made to physicians who have enrolled in alternative-payment programs,” Gawande writes. NCCS has been advocating for alternative payment models for cancer care, including the Center for Medicare and Medicaid Innovation (CMMI) Oncology Care Model  (OCM) for Medicare patients with cancer. We are hopeful that this model as well as other innovative delivery and payment reforms  will yield the improvements in quality that Gawande describes.

November 1, 2022
Amanda Helms was enjoying a bubble bath while reading a book when she looked down and noticed a lump on the side of her breast in January…
END_OF_DOCUMENT_TOKEN_TO_BE_REPLACED
https://canceradvocacy.org/wp-content/uploads/Amanda-Helms-Advocate-Spotlight-webmc.jpg 600 1200 NCCS Staff https://canceradvocacy.org/wp-content/uploads/2020/06/NCCA-Logo.png NCCS Staff2022-11-01 13:57:522022-11-10 15:01:05Amanda Helms: Care Planning, Mental Health, and Palliative Care are Essential to Quality Cancer Care

WCOE: Becoming a Caregiver, Homemade Cards From A Survivor, Quality of Life...