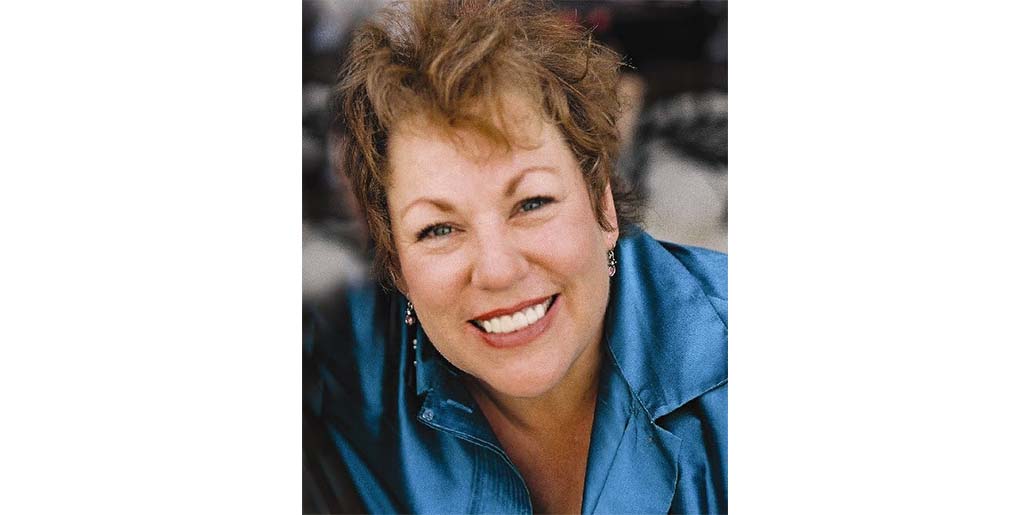 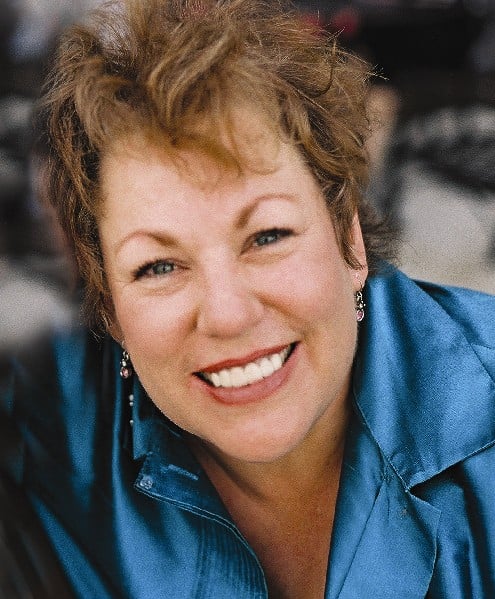 Kathy LaTour, breast cancer survivor, author of The Breast Cancer Companion, and co-founder of CURE Magazine, died on June 19. Kathy served as an NCCS board member from 1992 to 1996.

After her cancer diagnosis in 1986, she turned her formidable writing talents to informing and supporting cancer patients and survivors. When Diane Balma was diagnosed with cancer, her doctor told her to buy Kathy’s book, The Breast Cancer Companion.

“My doctor was right—it was the best book out there for guiding a newly diagnosed patient through the fog of war. I read it cover to cover multiple times. Kathy nailed it. She understood how I felt. How we all felt. She had been there. She had lived it. And she had lived to tell her story and to guide those of us who followed. Her book was both scientific and compassionate. It was my breast cancer bible and it saw me through the dark days,” Diane shared in a Facebook tribute to Kathy. Later, Diane and Kathy became close friends.

In 1992, Kathy joined the NCCS board and quickly assumed the role of Communications Chair. In a blog post last year, Kathy talked about being an advocate and her involvement with NCCS, including her participation in the THE MARCH…Coming Together to Conquer Cancer, which brought 100,000 people to Washington, DC in 1998.

“When I received my diagnosis in 1986, becoming a breast cancer advocate was a new idea. In fact, the word ‘advocate’ was relatively new in the cancer world. I remember when someone referred to a friend of mine as an advocate, she turned to me and said, ‘What is that?’” she wrote.

She said that her involvement with NCCS opened her eyes to see the role of non-profit advocacy groups to make a difference and inspired her, along with colleagues, to be a founding member of The Bridge Breast Network, which provides diagnostic and treatment services to low-income and uninsured people with breast cancer in North Texas.

In a tribute shared on CURE’s website, Dr. Debu Tripathy, CURE’s editor-in-chief, said, “Kathy was always in command — she reminded us of both the frailties as well as the strength and resolve of cancer survivors in very special ways through storytelling and memorable one-liners.”

If you wish to share a remembrance of Kathy, please do so in the comment box below.

January 12, 2023
As a Triple Negative Breast Cancer survivor, Sharon turned her personal experience into a passion for advocacy and giving back to the community. When she received her diagnosis in May 2015, she remembers being in a state of shock and grief. She said, “You have to allow yourself time to breathe and grieve.”
END_OF_DOCUMENT_TOKEN_TO_BE_REPLACED
https://canceradvocacy.org/wp-content/uploads/Advocate-Spotlight-Sharon-Rivera-Sanchez.jpg 600 1200 NCCS Staff https://canceradvocacy.org/wp-content/uploads/2020/06/NCCA-Logo.png NCCS Staff2023-01-12 15:24:442023-01-12 15:24:44Sharon Rivera-Sanchez: Triple Negative Breast Cancer Survivor Finds Passion in Fitness and Advocacy

December 7, 2022
Alique was first diagnosed with Acute Myeloid Leukemia (AML) at the age of four. Her mother, Michele, knew something was wrong because “the light in her eyes was gone”. After being told by doctors that there was nothing wrong, her family was relentless until new blood work uncovered blast cells.
END_OF_DOCUMENT_TOKEN_TO_BE_REPLACED
https://canceradvocacy.org/wp-content/uploads/Alique-Topalian-Advocate-Spotlight.jpg 600 1200 NCCS Staff https://canceradvocacy.org/wp-content/uploads/2020/06/NCCA-Logo.png NCCS Staff2022-12-07 11:46:562022-12-07 11:48:28Alique Topalian: Childhood Cancer and the Frightening Realities of the Survivorship Journey