Prior to the Affordable Care Act (ACA), cancer survivors were at the mercy of the health care system, often forced to pay exorbitant premiums or simply denied coverage altogether. Today, America’s 16 million cancer survivors benefit from the ACA’s patient protections that are critical to providing them with quality, affordable, and accessible health care coverage. NCCS is actively engaged in advocating to ensure this unprecedented access for cancer patients and providers continues.
With only one week left of August congressional recess, NCCS is preparing for a busy September. Senators Alexander and Murray are working on bipartisan health care legislation with the goal of helping stabilize the ACA marketplace and ensuring the law’s cost-sharing reductions (CSR) payments.However, Senators Graham, Cassidy, and Heller are still actively pursuing their plan to repeal the ACA. As the Center on Budget and Policy Priorities reported, “The Cassidy-Graham plan would have much the same damaging consequences as other Senate and House Republican repeal and replace bills. It would cause many millions of people to lose coverage, radically restructure and deeply cut Medicaid, increase out-of-pocket costs for individual market consumers, and weaken or eliminate protections for people with pre-existing conditions.”

As we welcome the bipartisan approach and committee hearings, we cannot overlook this dangerous Cassidy-Graham effort to essentially block grant and shrink Medicaid and the ACA. Several of our CPAT advocates are meeting with Senators in their home states this week to express concern over the Graham-Cassidy approach and support for a bipartisan effort to enhance the ACA and its patient protections. You can help amplify their voices by calling your Members of Congress at (844) 257-6227 and telling them to support a bipartisan approach to health care.

On Thursday, CareSource announced that it would cover the only remaining county without an ACA insurer, leaving zero counties without ACA plans. ACA critics have long used the argument of bare counties to exaggerate a narrative that the law is “collapsing” or in a “death spiral.” Yet now with all counties covered and the ACA functioning in all parts of the United States provides further evidence that such a narrative is simply not true. Larry Levitt, senior vice president at the Kaiser Family Foundation said, “It shows how resilient the market is. The open-ended premium subsidies are an enormous carrot for insurers to go into underserved areas, even in the face of significant uncertainty. It’s not a great outcome to have monopoly insurers, but it’s a whole lot better than having no insurers.” 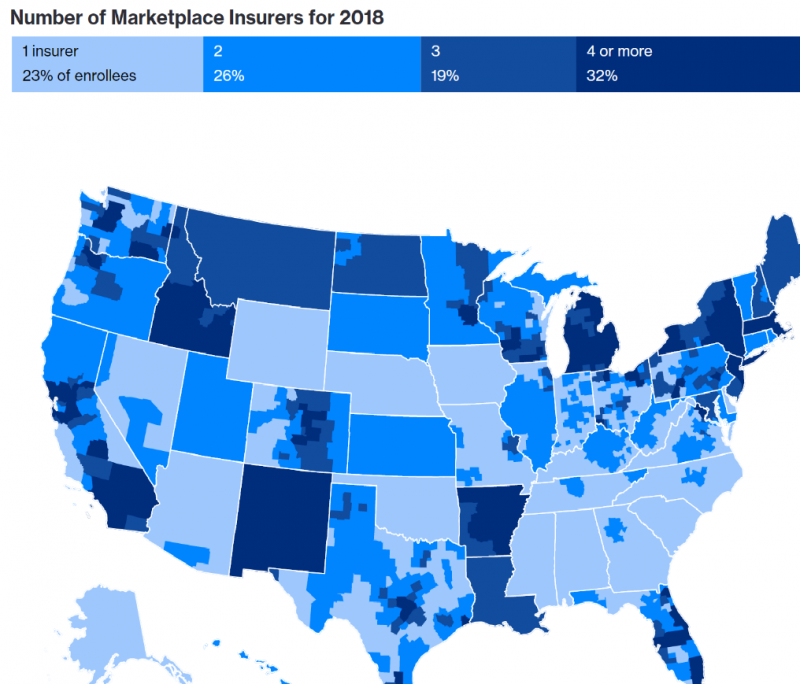 With the fate of the ACA in the hands of an administration who wants to repeal the law, it is critical that cancer survivors and those who have benefited from the ACA share their stories, ask their Members of Congress to work to stabilize the marketplace, and make a commitment to pay the CSRs long-term to avoid uncertainty in the marketplace. This uncertainty is causing insurers to preemptively raise rates and will hurt patients across the U.S.

If you are interested in meeting with your Members of Congress over recess, please email Lindsay Houff at lhouff@canceradvocacy.org.

January 12, 2023
As a Triple Negative Breast Cancer survivor, Sharon turned her personal experience into a passion for advocacy and giving back to the community. When she received her diagnosis in May 2015, she remembers being in a state of shock and grief. She said, “You have to allow yourself time to breathe and grieve.”
END_OF_DOCUMENT_TOKEN_TO_BE_REPLACED
https://canceradvocacy.org/wp-content/uploads/Advocate-Spotlight-Sharon-Rivera-Sanchez.jpg 600 1200 NCCS Staff https://canceradvocacy.org/wp-content/uploads/2020/06/NCCA-Logo.png NCCS Staff2023-01-12 15:24:442023-01-12 15:24:44Sharon Rivera-Sanchez: Triple Negative Breast Cancer Survivor Finds Passion in Fitness and Advocacy

December 7, 2022
Alique was first diagnosed with Acute Myeloid Leukemia (AML) at the age of four. Her mother, Michele, knew something was wrong because “the light in her eyes was gone”. After being told by doctors that there was nothing wrong, her family was relentless until new blood work uncovered blast cells.
END_OF_DOCUMENT_TOKEN_TO_BE_REPLACED
https://canceradvocacy.org/wp-content/uploads/Alique-Topalian-Advocate-Spotlight.jpg 600 1200 NCCS Staff https://canceradvocacy.org/wp-content/uploads/2020/06/NCCA-Logo.png NCCS Staff2022-12-07 11:46:562022-12-07 11:48:28Alique Topalian: Childhood Cancer and the Frightening Realities of the Survivorship Journey