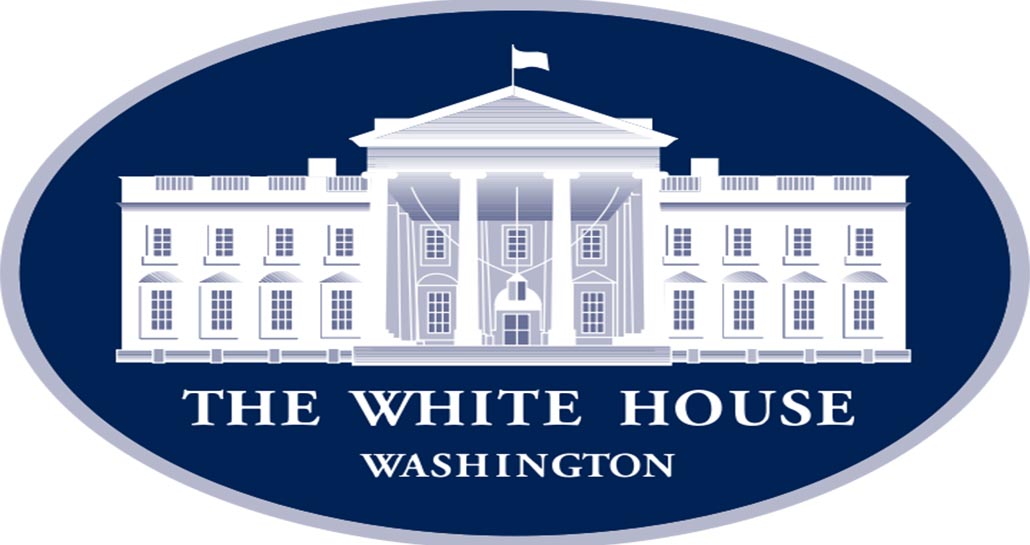 President Obama announced that the month of September will officially be known as National Childhood Cancer Awareness Month. The proclamation, released on August 30th, applauds the advancements that have been made in recent decades while noting that pediatric cancer remains the leading cause of death by disease for American children under 15.

All children deserve the chance to dream, discover, and realize their full potential. This month, we extend our support to young people fighting for that opportunity, and we recognize all who commit themselves to advancing the journey toward a cancer-free world.

The announcement also calls for improved treatment and advanced research.

November 1, 2022
Amanda Helms was enjoying a bubble bath while reading a book when she looked down and noticed a lump on the side of her breast in January…
END_OF_DOCUMENT_TOKEN_TO_BE_REPLACED
https://canceradvocacy.org/wp-content/uploads/Amanda-Helms-Advocate-Spotlight-webmc.jpg 600 1200 NCCS Staff https://canceradvocacy.org/wp-content/uploads/2020/06/NCCA-Logo.png NCCS Staff2022-11-01 13:57:522022-11-10 15:01:05Amanda Helms: Care Planning, Mental Health, and Palliative Care are Essential to Quality Cancer Care