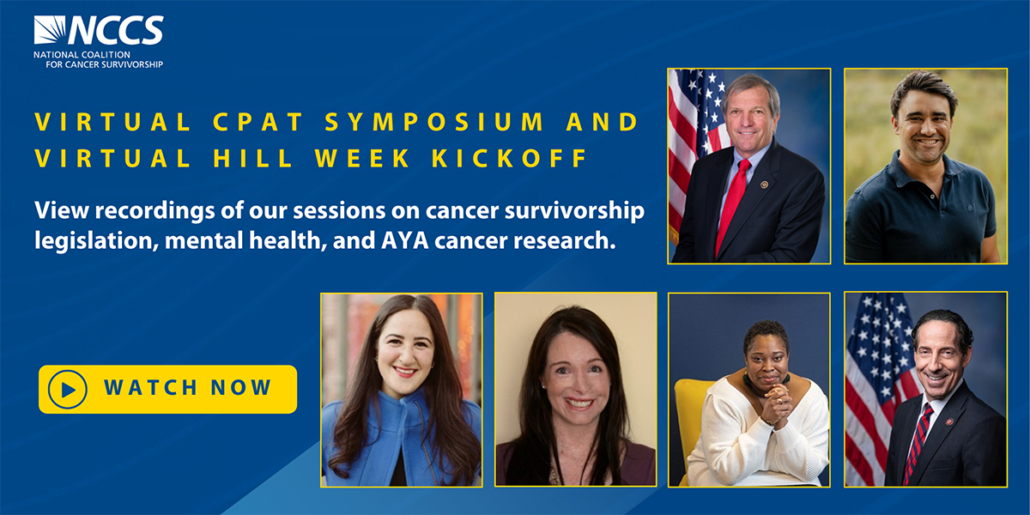 The Virtual CPAT Symposium is an opportunity to network with other advocates, develop advocacy skills, and learn about cancer policy issues in the comfort of your own home. The 2022 Virtual Symposium showcased topics such as an in-depth understanding of public policies impacting cancer patients, mental health, and adolescent and young adult cancer research.

Watch the session videos and find other related resources below.

NCCS also produced prerecorded videos and resources you can find below that detail information on the legislative ask and how to talk to your lawmakers.

Advocating for the Cancer Care Planning and Communications Act (H.R. 4414)

U.S. Rep. Mark DeSaulnier (CA-11) joined NCCS to discuss H.R. 4414, The Cancer Care Planning and Communications Act (CCPCA). Rep. DeSaulnier knows from personal experience how confusing the cancer care system can be for patients. Most cancer patients still do not receive a written plan that explains their diagnosis, prognosis, treatments, and expected symptoms, leaving them to navigate the complexities of a cancer diagnosis without clear direction or knowing what to expect from their care. The CCPCA, introduced by Rep. DeSaulnier, establishes a Medicare service for cancer care planning.

Read more about the CCPCA here.

Don’t Change Yourself for Other People:

A presentation and panel discussion about the unique challenges that Adolescent/Young Adult cancer survivors (AYAs) face and research covering how AYAs give advice to each other about their experiences.

Self-Care Matters will provide attendees with a foundational understanding of:

All attendees are encouraged to bring a journal and something to write with to engage in the content.

U.S. Rep. Jamie Raskin (MD-8) took time out of his busy schedule to join NCCS for the 2022 Virtual CPAT Symposium to talk about his experience as a legislator diagnosed with cancer, and tips for how to talk to your lawmakers about important cancer survivorship legislation. 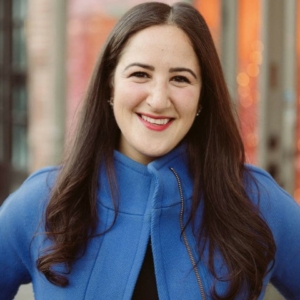 Lauren Ghazal, PhD, FNP-BC, is a Post-Doctoral Research Fellow at University of Michigan School of Nursing. In addition to practicing clinically as a family nurse practitioner, she studies the survivorship needs of young adults with cancer, with a focus on work, financial toxicity, and other quality of life concerns. 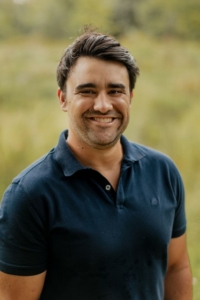 Nick Iannarino, PhD, is an Associate Professor of Health Communication at University of Michigan-Dearborn. He studies how people in close relationships manage the social experience of severe and chronic illness, particularly in the context of adolescent and young adult cancer. 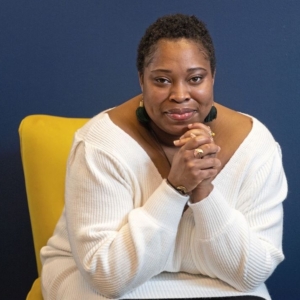 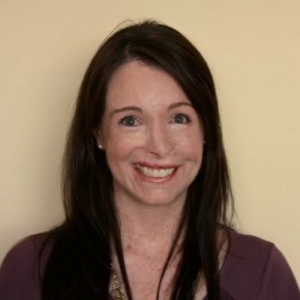 Emily B. Walling MD, MPHS, is a Clinical Assistant Professor in the Division of Hematology/Oncology, Department of Pediatrics, at University of Michigan’s Mott Children’s Hospital. Dr. Walling founded and is the co-medical director of the Michigan Medicine Adolescent and Young Adult Oncology Program. 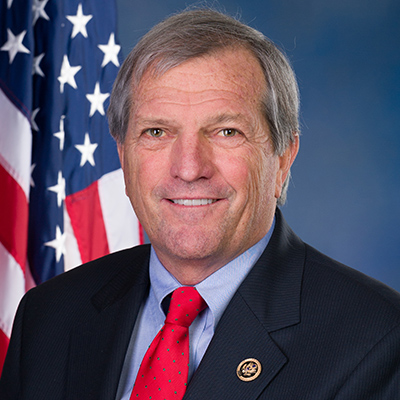 For the last eight years, Mark DeSaulnier has represented California’s 11th Congressional District, which covers almost all of Contra Costa County. He is a leader in Congress on the issues that matter most to California families, like guaranteeing a livable wage, affordable and accessible education, and ensuring government is accountable to the public.

Congressman DeSaulnier is one of only a few Members of Congress who serves on four House committees. CQ Roll Call said of him: “A day with DeSaulnier illustrates the breakneck schedules of one of the House’s busiest members.”Passing more than 60legislative efforts, he is an effective legislator who knows how to get things done.

As a member of the Education and Labor Committee, and Chairman of the Subcommittee on Health, Employment, Labor, and Pensions (HELP), Congressman DeSaulnier is fighting for our workers and families. On the Oversight and Reform Committee, he focuses on holding private industry accountable to consumers and the government accountable to its citizens, and he was selected to serve on the Rules Committee where he has the opportunity to weigh in on major pieces of legislation before they are voted on by the House and where he was chosen by his colleagues to serve as Vice Chair of the Committee. As a member of the Transportation and Infrastructure Committee, he continues his work to decrease congestion, improve our roads and bridges, and increase accountability for taxpayers. 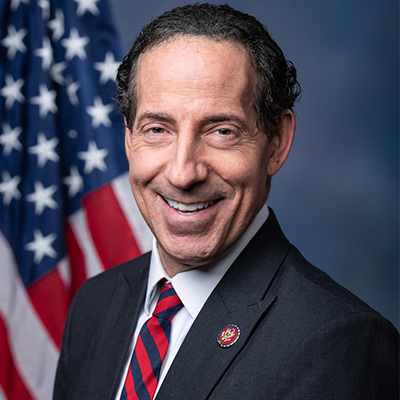 Congressman Jamie Raskin proudly represents Maryland’s 8th Congressional District in the U.S. House of Representatives. The district includes Montgomery, Carroll, and Frederick Counties. Congressman Raskin was sworn into his third Term at the start of the 117th Congress on January 3, 2021.

Prior to his time in Congress, Raskin was a three-term State Senator in Maryland, where he also served as the Senate Majority Whip. He earned a reputation for building coalitions in Annapolis to deliver a series of landmark legislative accomplishments. He was also a professor of constitutional law at American University’s Washington College of Law for more than 25 years. He authored several books, including the Washington Post best-seller Overruling Democracy: The Supreme Court versus the American People and the highly-acclaimed We the Students: Supreme Court Cases For and About America’s Students, which has sold more than 50,000 copies.

Congressman Raskin is a graduate of Harvard College and Harvard Law School. He is also a cancer survivor.

These short trainings and resources linked below will help you prepare for your Hill Week meetings with lawmakers.

In our Hill Meetings 101 video, NCCS Public Policy Director Haley Smoot provides an overview of how Congress works, discusses the current state of things on the Hill, and shares tips for having successful Hill meetings with your Members of Congress.

In this video, NCCS CEO Shelley Fuld Nasso breaks down H.R. 4414, the Cancer Care Planning and Communications Act (CCPCA), which is the legislation we will be advocating for in our virtual Hill visits. You’ll learn how the CCPCA works, why it is so important for survivors, and tips for how to talk about the bill in your meetings with lawmakers.

Telling Your Story Worksheet
This worksheet helps you hone-in on the key details of your personal cancer story so you can make the biggest impact in a short amount of time.

Hill Week Q&A Session for Advocates
From 4:00 – 5:00 PM EDT on July 11, following our Virtual CPAT Symposium, we will host a drop-in Q&A session on Zoom for Virtual Hill Week participants. Ask questions and chat with staff who are happy to help you prepare for next week’s meetings. You can find the link to join this meeting in the reminder email sent to Hill Week registrants.

“Thank You” Email Template
Be sure to follow up with a quick “thank you” after you meet with your Member and/or their staff. This template is available to you, but feel free to make it your own.

Thank you for taking the time to speak with me about H.R. 4414, the Cancer Care Planning and Communications Act (CCPCA). As I mentioned in our meeting, this legislation was introduced by Congressman Mark DeSaulnier and Congressman Buddy Carter in July 2021 and would create a Medicare reimbursement service for cancer care planning.

{INCLUDE PERSONAL sentence or two reiterating/recapping your conversation}.

I truly appreciate you taking the time to discuss this important piece of legislation that would help cancer survivors like myself navigate the complexities of cancer care. I hope your boss will consider supporting this bill. If you have any additional questions about the CCPCA, please contact Haley Smoot at the National Coalition for Cancer Survivorship (hsmoot@canceradvocacy.org). 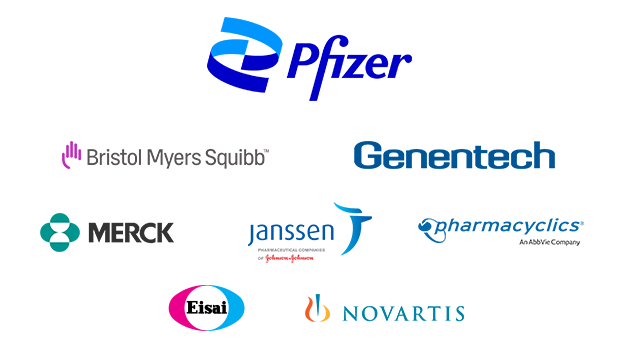