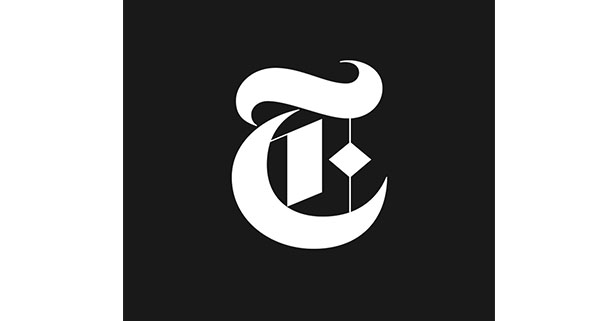 In an online “Opinionator” piece in the New York Times, Ezekiel J. Emanuel makes a case for bending the health care cost curve to spur economic growth.  Dr. Emanuel reminds the reader the bending the cost curve means preventing the day when health care spending reaches $4 trillion annually, compared to $2.8 trillion last year, and does not mean reducing spending to $2.6 trillion, for example.  He also challenges the assumptions of the hospital industry that bending the cost curve will hurt the economy, increase unemployment, and harm quality of care.  He closes with these comments, “It’s clear that, far from creating unemployment and hurting the economy, the more we can control health care costs, the more Americans will prosper.  Ultimately, however, this debate should be irrelevant.  Health care is about keeping people healthy or fixing them up when they get sick.  It is not a jobs program.”  A healthy debate among readers follows Dr. Emanuel’s online opinion piece.

Just about everyone agrees that health care in America is too expensive, and that something must be done to control the rising costs. Except for one group: hospitals and the unions representing hospital workers.

They believe that controlling health care costs will hurt the economy and increase unemployment. They point out that hospitals are among the largest employers in many communities and that, unlike other employers, they are adding jobs at a good clip.

May 20, 2022
Last week, NCCS hosted a conversation with cancer control expert and epidemiologist Otis Brawley, MD. NCCS CEO Shelley Fuld Nasso moderated the discussion. “We knew exactly who we wanted to be our first guest speaker in this series. Dr. Otis Brawley is a Bloomberg Distinguished Professor at Johns Hopkins University, an oncologist and an epidemiologist. [...]
END_OF_DOCUMENT_TOKEN_TO_BE_REPLACED
https://canceradvocacy.org/wp-content/uploads/Beyond-the-Checkbox-Crystal-Labbato.jpg 600 1200 NCCS Staff https://canceradvocacy.org/wp-content/uploads/2020/06/NCCA-Logo.png NCCS Staff2022-05-20 13:39:272022-05-20 13:39:27Webinar – Beyond the Checkbox: Delivering Meaningful Cancer Survivorship Care in a Community Setting